Everything We Know About Emily In Paris Season 2 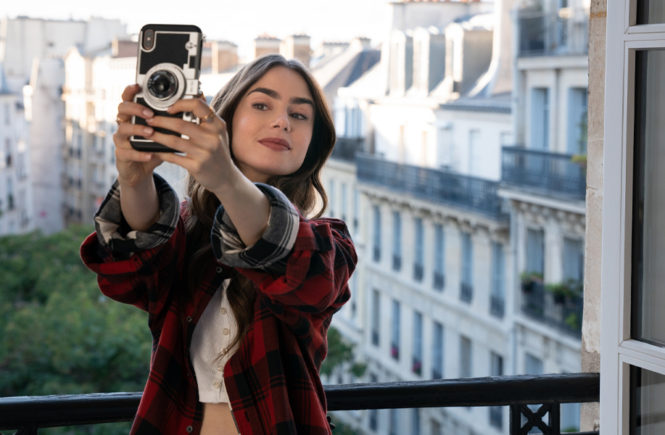 When is the release date of season 2?

Emily in Paris season 2 is coming very soon and Netflix has already announced the big news via a tongue-in-cheek letter from Emily’s French boss, Sylvie Grateau (played by Philippine Leroy-Beaulieu), to her American boss, Madeline Wheeler (played by Kate Walsh). Check it below. The successful rom-com series starring Lily Collins, Ashley Park, and Lucas Bravo has already filmed its second season with the whole cast and production to show their enthusiast about being back in Paris again! 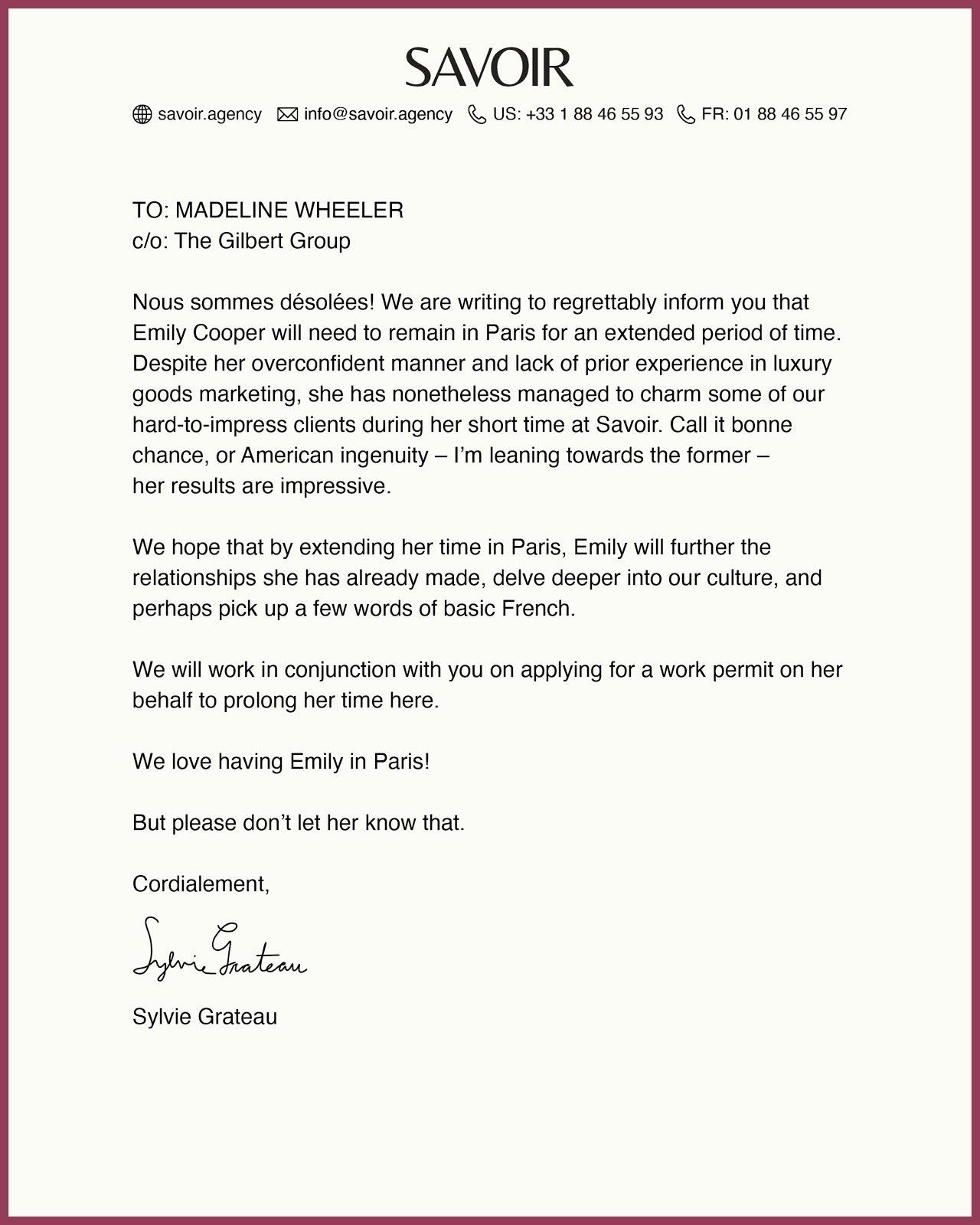 And although there is not an official trailer for the next season so far, Netflix has released a 38-seconds video “Deux” with the protagonists and main characters to reunite and break the news saying “Deux” and ending with the phrase: “Deux is always better than un”.

Plus another video was released with Lilly Collins sharing the exciting news and the other cast members expressing their happiness while saying “We are back”. Of course, the Savoir agency announced via a letter once again that filming was going to start on May 3.

When did the filming start?

Indeed, on May 8, Collins posted a selfie with Park and Razat on Instagram marking the first week of filming. “Mon cœur ♥️🎬 Finally reunited and all the feels. I missed Mindy and très grateful for these special gals!! Week 1 shooting Season 2 has been surreal and magic in many ways, we can’t wait to share with youuuuu”, she wrote in the caption of the photo taken in St. Tropez!

What about the costumes of season 2?

Photos showing Lily Collins in a series of eye-catching outfits have emerged since the beginning of filming in May 2021, in Paris and St. Tropez. Beach bags, bikinis, printed bucket hats, mini-dresses, and oversized coats along with big sunglasses and interesting scarves are all here! What’s the sure thing? Although many things have changed in season 2, Emily’s “Oh là là” iconic personal style certainly hasn’t changed, and, oh yes, can’t wait to see more of her looks.

The filming of Emily in Paris Season 2 is over or not?

Lilly Collins has confirmed that filming has finished posting a carousel of backstage pictures on August 5. Furthermore, creator Darren Star shared on Vanity Fair some more information about what to expect from the coming season. More particularly, he said that production took over one of the most glamorous places in the world, the Four Seasons’s Cap Ferrat hotel, where they were staying and filming while the hotel and the rest of France were on a lockdown period. And although this surreal circumstance that was going on, the pandemic won’t be referenced in the show as if it just hasn’t happened yet.

What about the plot of season 2?

Well, according to Collins, it seems that it’s quite early for Emily to lock something in her personal life as she is exploring the prospects. “Does Camille like Emily?’ You can’t really get a vibe, and I feel like that ambiguity is what keeps Emily intrigued. I think anyone in that position would be like, you’re my friend, but now I have this romantic connection [with Gabriel], and I don’t want to hurt you, but… Oh my God! So, you know what, it’s really confusing. I feel like the next season will only create more love triangle drama, although maybe Emily will have a little bit of a stronger handle on the situation… Or maybe not” Collins said on British Vogue. And there is Mindy who is getting in the world of Emily and Gabriel as she is now the new roommate of Emily as we saw in the last episode of season 1. Plus, Mindy, who lost her nannying job and is now the emcee of a drag bar, hasn’t met any of the people at Savoir agency yet, and, yes, we’re going to watch these two different worlds to meet each other, Ashley Park told to E! News.

Will the cast be the same for season 2?

The answer is yes, according to creator Darren Star as he shared with Oprah Daily, avoiding revealing further details about the plot and protagonists – including the electric atmosphere between Emily and Gabriel. 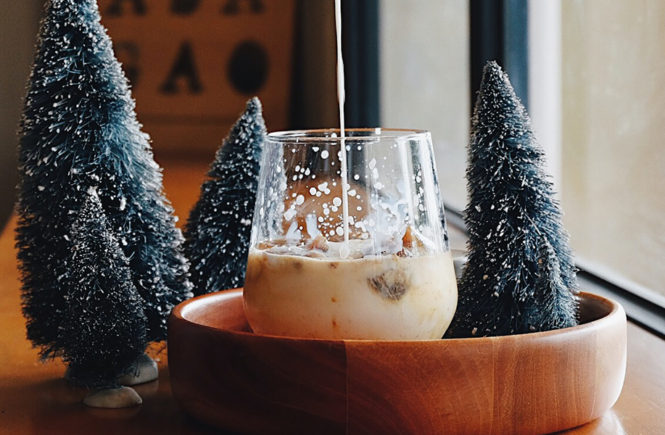 Save Christmas: 15 Must-Try Festive Cocktails For... 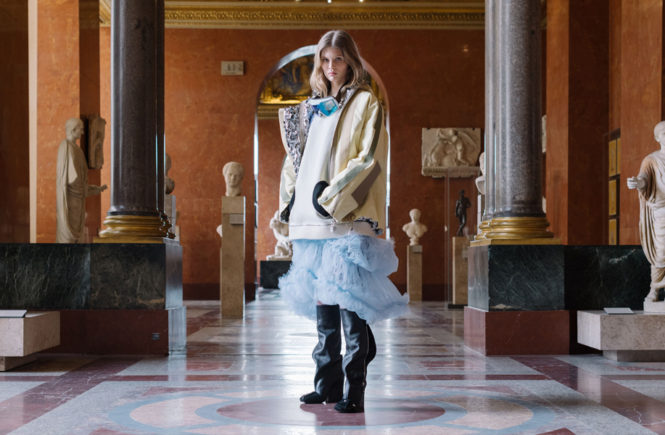 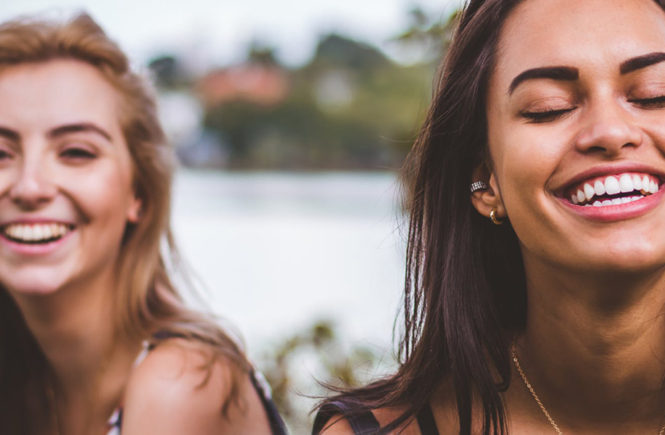