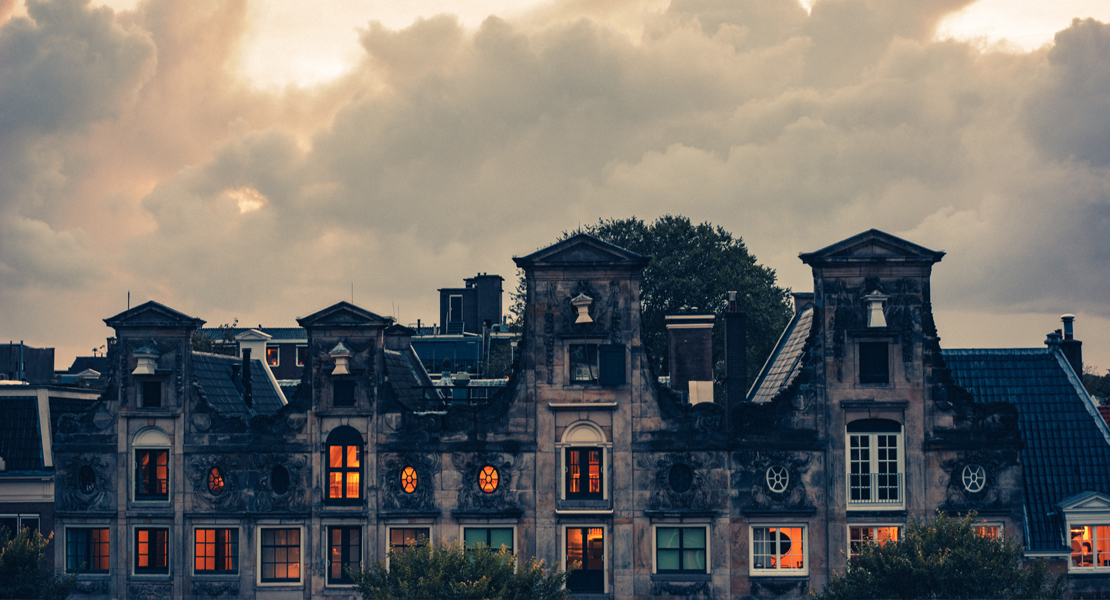 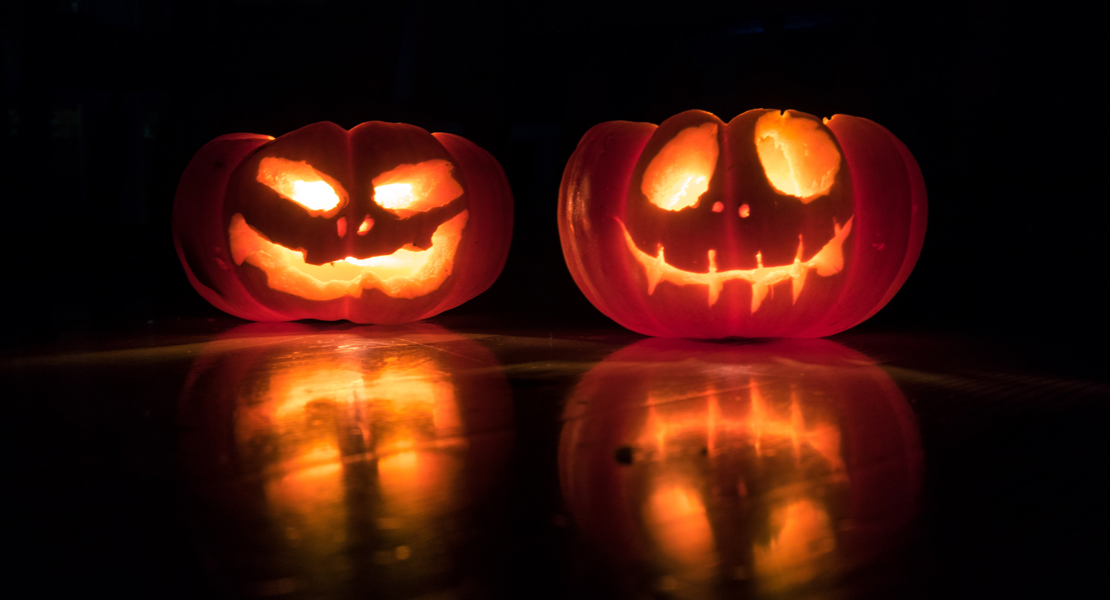 Get in the Halloween spirit tonight!

Welcome to the holly spooky season! What if big celebrations, masquerade parties, and dinners are likely to be impacted by COVID-19 precautions, a spooky movie is always a good idea. So what’s better than enjoying scary-movie nights under your blankets with candles,  popcorns in hand, and good company? Well, you can rewatch horror movies, such as “It”, “Annabel comes home”, Child’s Play” and more, but here we’ve rounded up fresh new content for the darkest night of 2020! We at “Gals and City” suggest 5 spooky movies for you to choose and … Happy Halloween! For more movie-recommendations, you can check here.

If you’re more into horror-comedy, try “The Babysitter: Killer Queen” – a follow-up to the 2017 horror-comedy movie “The Babysitter” – which streams on Netflix by the way. Two years after Cole survived a satanic cult led by his babysitter Bee, he feels still be haunted by that terrific night. Everyone believes he has lost his mind after the disappearance of Bee and her friends. The only person who believes his story is her best friend and next-door neighbor, Melanie, who tries to make him forget the past and persuade him to come to a party thrown at a nearby lake. But when demons from the past unexpectedly revisit him, will he survive this time?

Among Halloween specialists “His House” is another drama/horror/thriller movie with the storyline following a young refugee couple that struggles to adjust to their new life in a small English town, after making a harrowing escape from war-torn South Sudan. But this time they find themselves caught up in another frightening situation as everything around them seems to be haunted. So how are they gonna lead their lives having with an unspeakable evil lurking beneath the surface?

If you are a fan of period-dramas and psychologically thrillers, you will love the new adaptation of Daphne DuMaurier’s beloved 1938 iconic gothic novel which has also been directed by Alfred Hitchcock in 1940 winning the Academy Award for Best Picture. After spending a whirlwind romance in Monte Carlo with charming widower Maxim de Winter, a young woman follows her new husband in his imposing family estate in Manderley, located on a windswept English coast. There, she quickly finds out that their home – and their marriage – are haunted by the memory of his dead wife, Rebecca, whose haunting legacy is well kept alive by Manderley’s sinister housekeeper Mrs. Danvers.

The highly-anticipated gothic romance, “The Haunting of Bly Manor”, the follow-up to the creepy anthology series “The Haunting of Hill House”, is set in 1980s England. After an au pair’s tragic death, Henry hires a young American nanny to take care of his orphaned nephew and niece who stay in Bly Manor with the chef Owen, groundskeeper Jamie, and housekeeper, Mrs. Grose. But all is not as it seems as centuries of dark secrets of loss and love are waiting to be unearthed.

Another psychological horror movie is here under the name of “Cadaver”. In the starving aftermath of a nuclear disaster, a family – being on the edge of survival – is invited along with other survivors to attend a charitable theater event including a theater play and a meal at the local hotel. Attendees are given masks to help separate them from actors, but soon the play takes a strange turn when audience members disappear. Things are getting darker and darker with the line between reality and theatre to get blurred leaving no room for doubts. What happens with Mathias’ hotel? The sure thing is that something is very wrong in there!

Which one would you choose tonight? 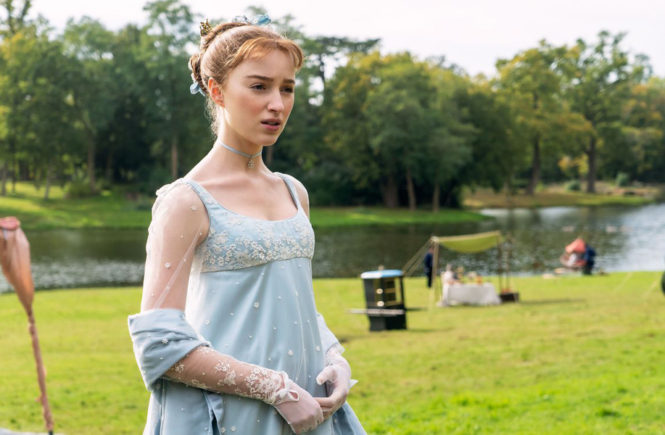 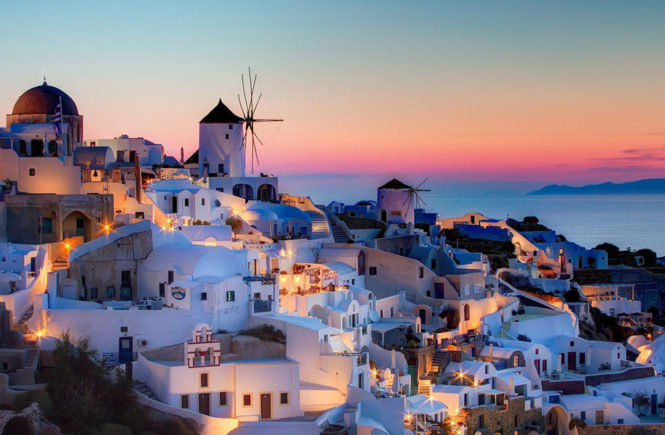 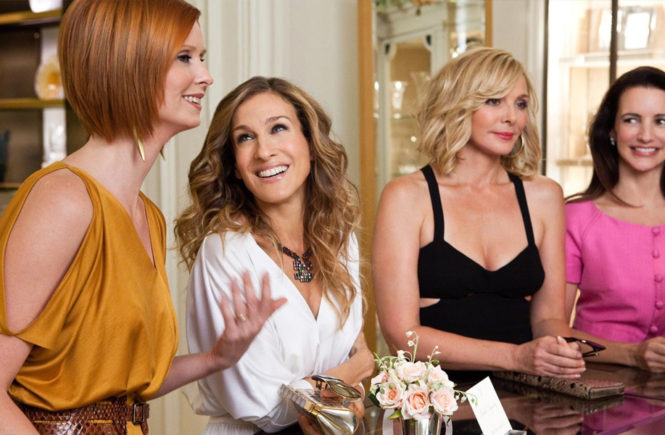 Sex And The City: What Would Be...