Kim Kardashian & Kayne West Are Getting A Divorce 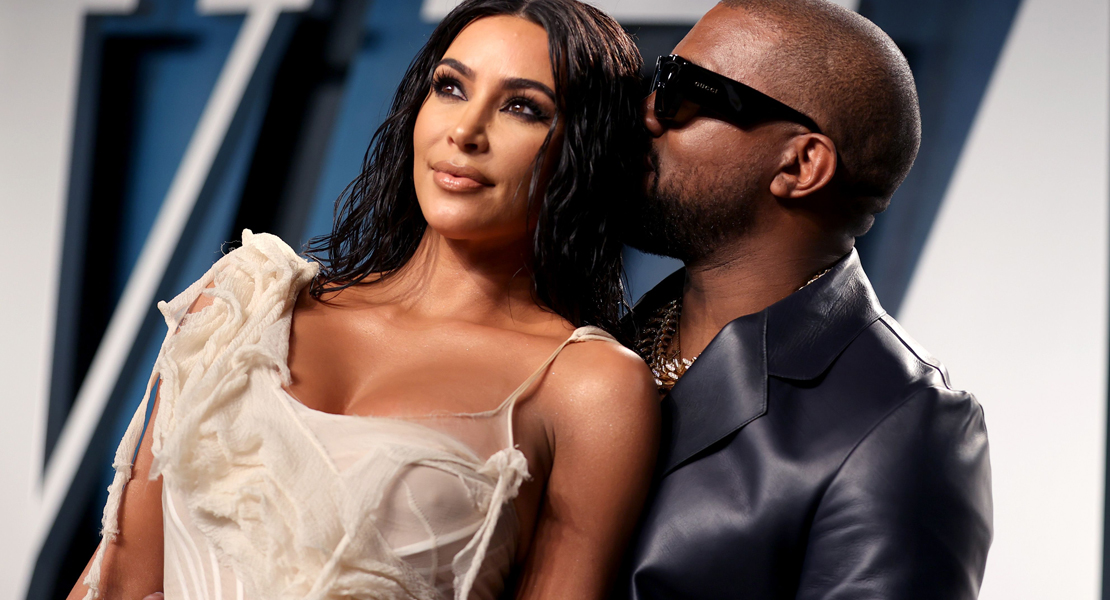 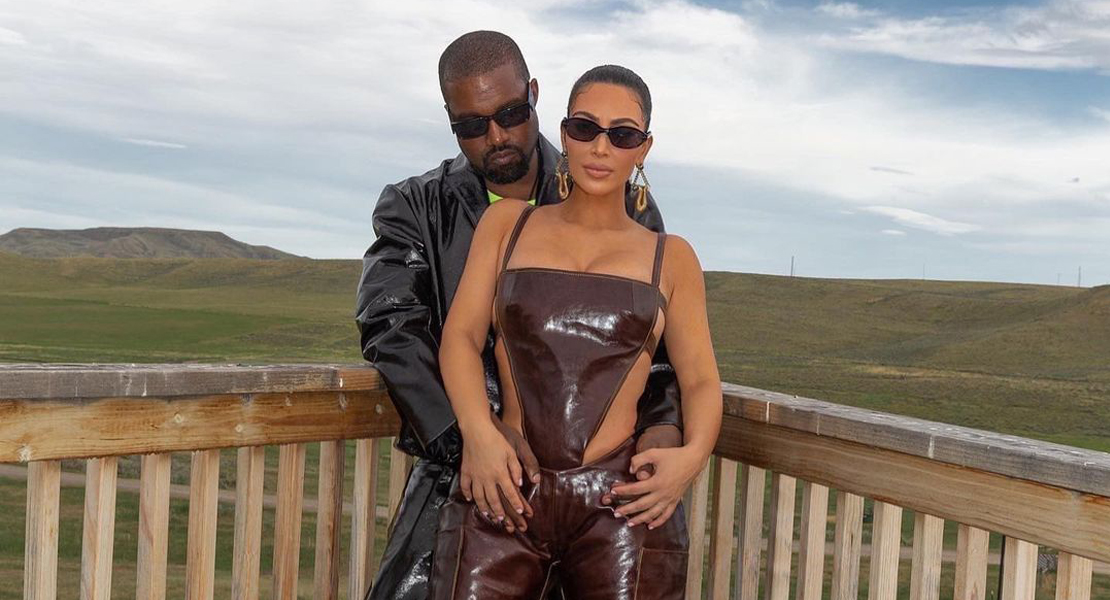 “She has had enough.”

Kim Kardashian and Kayne West are going to get a divorce after their first meeting in the early 2000s and getting married in a lavish wedding in Italy in 2014. According to reports the two stars and parents of four children have been recently “doing their own thing” and “spend[ing] a lot of time apart”.The sure thing is that there is no third party with one of the possible reasons for this breakup being Kanye’s recent presidential run, and more particularly when the famous rapper shared personal information about their relationship on Twitter back in July. Plus, despite Kim’s glamorous 40th birthday party last year, he was late and left so early as Paper Six mentions:

“[Kayne] showed up late and left early, he wouldn’t appear in any of their Instagram shots”

Additionally, the sources confirmed that the Keeping Up with the Kardashians star stays in California with their children, while West has been living at their home in Wyoming for recent months. A friend of Kardashian-West told CNN and asked to stay anonymous due to the sensitivity of the situation:

But although TMZ says that they are currently going through marriage counseling trying to heal things, the diva has already hired divorce attorney Laura Wasser to handle her side of the settlement, as the “divorce is imminent” according to Page Six. Right after, People released a quote from an unnamed individual confirming that Kayne,

“knows that she’s done” and that “she has had enough.” “He’s okay. He’s sad, but okay. He knows the inevitable will happen, and he knows that [the filing is] coming soon,” says the source.

Regarding the reason why Kim hasn’t filed yet? An insider said to E!News:

“She wants to make sure she’s making the right decision for the kids.”

“It’s gotten to the point where they haven’t spent time together as a married couple in months”…”They’ve seen each other for the sake of the kids but have been living separately. Kim knows the marriage is over. She’s known for a while.”

However, the couple has not commented anything about the whole situation with their relationship so far. Above all, they are fully aligned with parenting. So stay tuned for all the latest news! 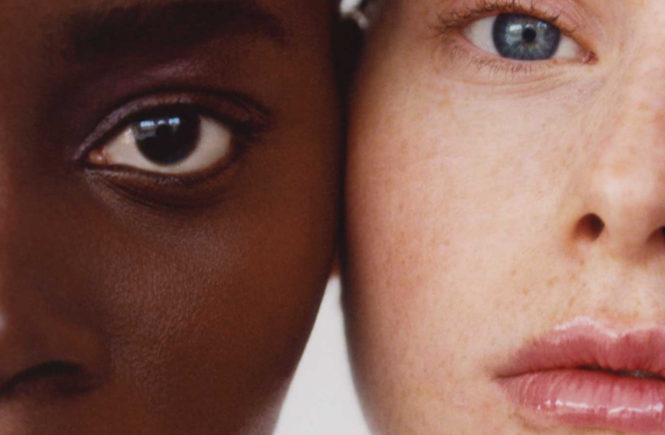 How to Boost Your Collagen Production Naturally... 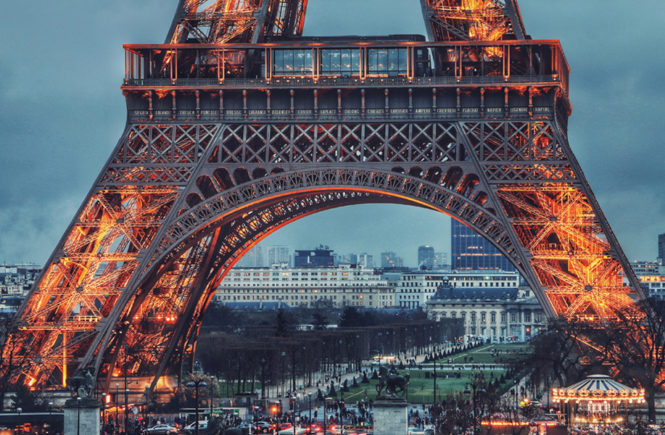 Movies Are In Love With Paris: The... 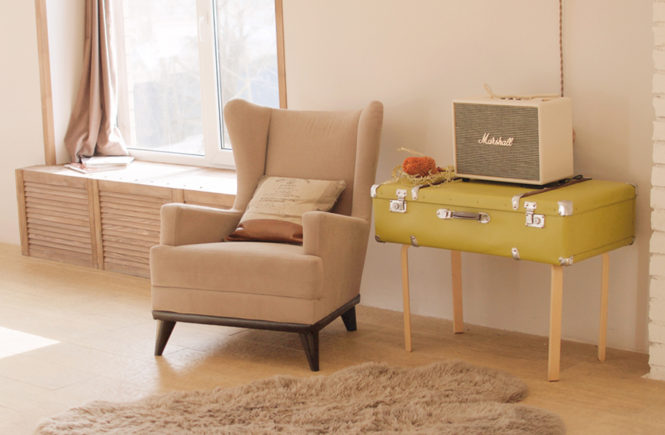 Dance at Home: The Best Videos to...