Michele Morrone: How Did The Protagonist Of “365 dni” & International Star Get Famous So Fast? 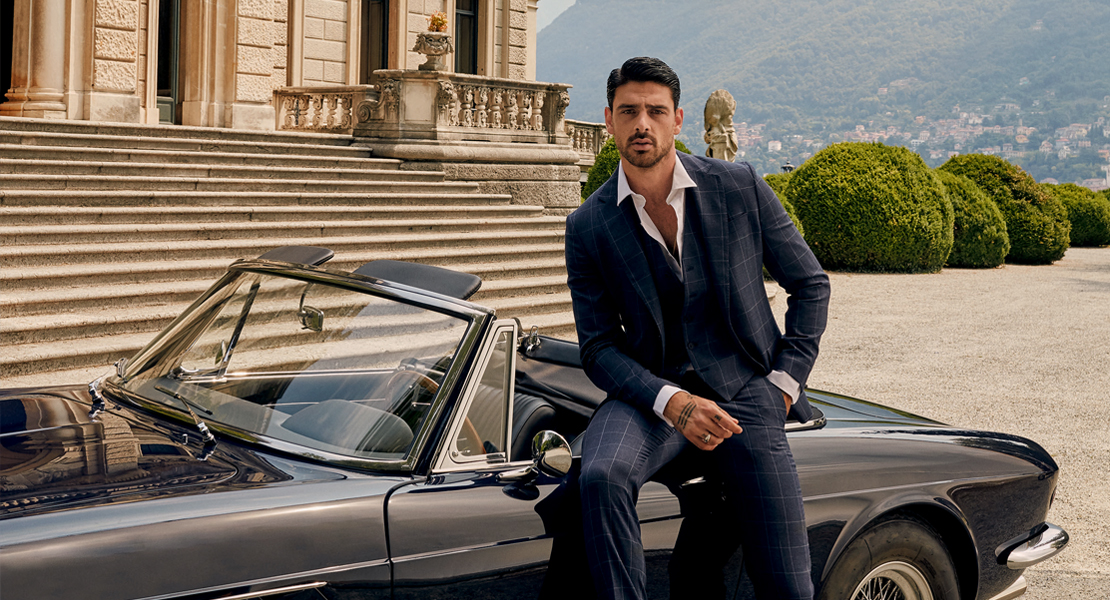 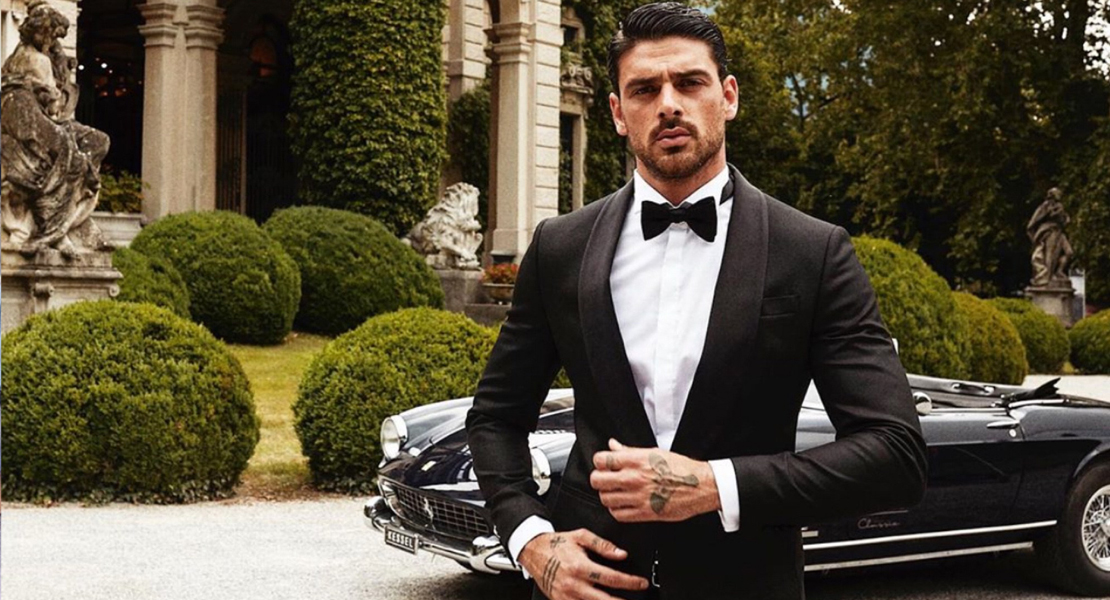 Why people are so crazy about Michele Morrone? Here are all the details!

But who is Michele?

The 29 years old charming actor comes from Melegnano, Italy, and … get ready … he is the father of two boys, Marcus and Brandon (are you shocked?), after his marriage with the Lebanese fashion designer, Rouba Saadeh, in 2014. But their divorce, in 2018, caused depressive disorders in the gorgeous star, making him end his career and found a job as a gardener in an Italian village (not bad). Today he has found himself again and has returned more dynamic than ever before. Actually, this comeback finds him at the top of Netflix in many countries all around the world while gaining so much traction on social media rapidly, with roughly 10,4 million followers on Instagram so far.

The perfect combo: He sings in the movie, plays the music … even the lyrics are him!

“First of all, I think it’s  … the point is the movie, I guess because the movie was released on Netflix, around one month ago, one and a half and went worldwide so in over two hundred countries all around the world … more than two hundred countries all around the world and it is still in the top 10 … people appreciate the movie … and everything ran so fast just because of that and not only for that because for the movie also I wrote the soundtracks … all the soundtracks of the movie are mine so everything was a combo between of acting Massimo Torricelli and the soundtracks, so nobody ever did something like that, was the main character writing the soundtrack of the movie.”

…as the rising star said in an interview with Guess’ chief creative officer Paul Marciano. In case you don’t know, besides being an actor, Michele Morrone is also a singer. He even released his first Valentine’s album entitled “Dark Room” as well as all the songs that have been used in the movie. “Watch me Burn” plays in the shower scene, the “Dark Room” has also been used, “Feel It” is heard at the end of the movie, while “Hard for Me” is the opening song. That’s incredible, isn’t it? That’s why the level of his engagement is amazing if you compare it with other “big” names of the industry who have millions of followers but no such an engagement as Morrone – they are at the fraction of his engagement. For instance, at the point he had 4 million followers, he almost had one million five hundred likes, as Paul Marciano marked, which is so damn crazy! Ps: By the way, Michele is single right now.

Get your gun.. let me see! . @raffaelecerracchioofficial

“Today last year I was a gardener … Sometimes things are just made for each other, like, when you are in the right moment, the right place, the right time, the right physical appearance, you know, everything is right and on the line, and the train pass, you should get it”

A sequel is coming!

The Italian god has already been shooted for big campaigns of Maisons like Dolce&Cabbana and Guess … and there are so many more to come. The most important thing? The dreamy Morrone will be back as he confirmed reports that there will be a sequel … and this can only be described as a good one since we will have the chance for more Morrone, gals! Viewers couldn’t get enough of the plot of a billionaire mafia man kidnapping the unsuspecting Laura (Anna-Maria Sieklucka), and forcing her to fall in love with him within 365 days. In a video reported by TMZ, he revealed:

“We’re going to shoot the second part … We still don’t know when because of the problem the whole world got about the COVID, but for sure we will make it.”

We love watching young people accomplish great deals and that’s a great one! We just want to wish him all his career dreams to come true and may his feet take him where his heart wants to go! Keep going, Michele! 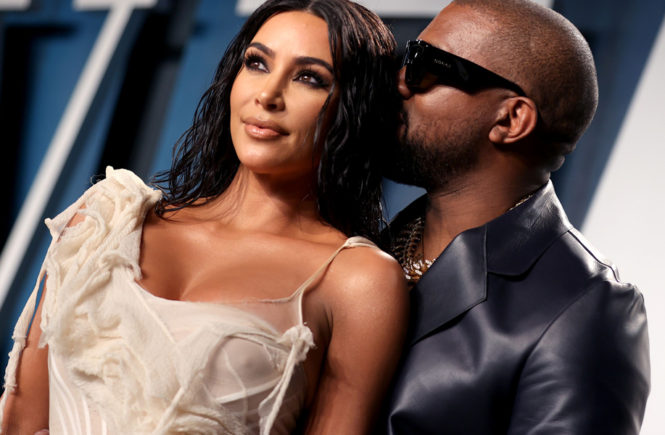 Kim Kardashian & Kayne West Are Getting... 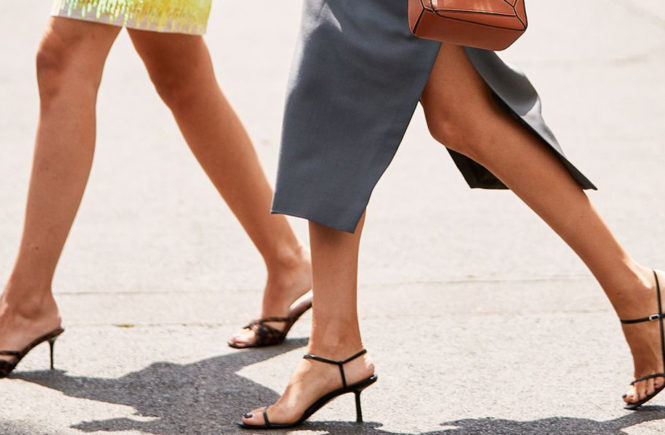