Oscars 2020: Which stars stand out on the red carpet? 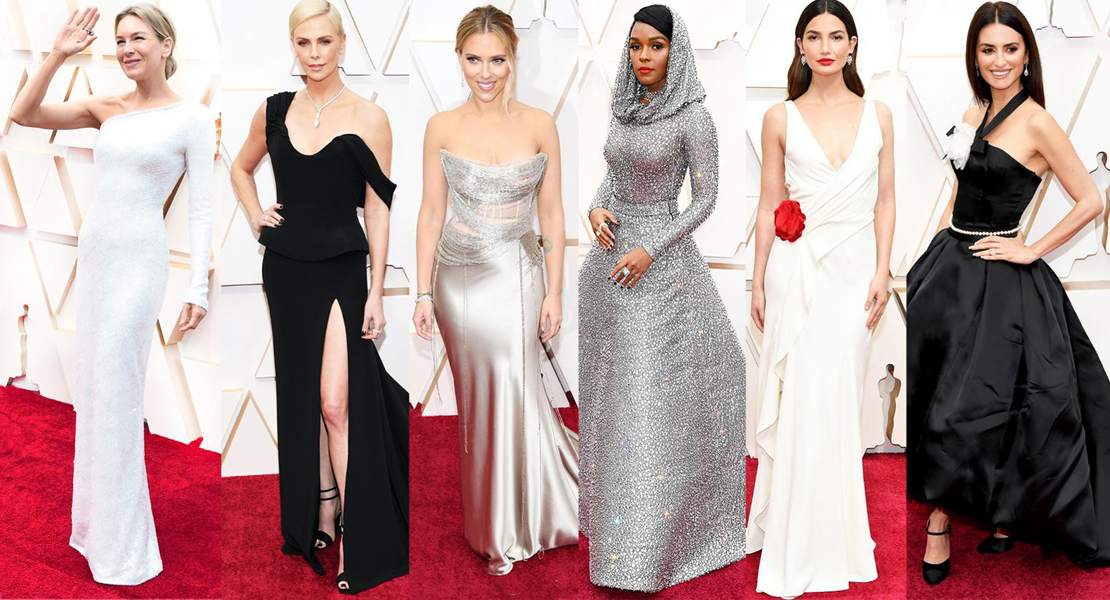 Oscars 2020 is here! The 92nd Academy Award Ceremony begun as always with the shining Hollywood stars arriving on the red carpet. Among the Haute Couture multi-colored gowns, eccentric dresses and classic black ones, which were the candidates that stole the show with their dresses? Just to know that the average total cost for an A-list actress’ outfit is $10 million, with the most expensive outfit in Oscar history was Cate Blanchett’s in 2014. It cost $18.1 million.

What a girl! The glamorous supermodel and jet -setter dazzled in her white Ralph Lauren gown.

Her red carpet Dior attire with the hidden feminism message didn’t let anyone forget about the lack of women – directors nominated for Oscars this year.

Wearing a vintage Chanel haute couture she was more than ethereal.

#MargotRobbie Attended to the #Oscars 2020 Redcarpet

That’s a fresh and young look for sure! Florence looks so beautiful in her Louis Vuitton custom while her jewelry and hair make take extra bonus.

Penelope Cruz arrives at the 2020 Oscars wearing @chanelofficial 🥀 see all the red carpet arrivals via link in bio. #penelopecruz #Chanel

Being chic and glamorous in her white Armani Privé gown, the famous actress wows us with her perfect body figure. Well done Renée!

Choosing to wear Armani Privé, she looks cool in her cool gown.

The ‘Little Women’ actress revisited her favorite fashion house, Gucci, making heads turn on the red carpet in her most talked-about black and lavender layered gown.

She’ll get her Oscar someday 🤗 #saoirseronan

Posing on the red carpet in a shimmery silver satin strapless Oscar de la Renta gown, the Oscar nominee was more than glamorous. Diamond drop Forevermark earrings, a bracelet and her sparkling wedding ring from fiancé Colin Jost, who joined her on the red carpet, completed this magical look.

Being alongside her partner, Joaquin Phoenix, the actress was captivating than ever before in a black, sensual lace creation of Alexander McQueen.

The ultimate diva stole the show with her Dior gown that was so damn well fitted on her ultimate body shape.

Are you confused? Eilish in Chanel custom drives us crazy once again!

The actress arrived in style wearing a mesmerizing Celine gown to present an award.

The American comedian, actress, and writer radiant was just radiant in her Dolce & Gabanna gown.

The actress rocks a gilded custom gown by Jason Wu. 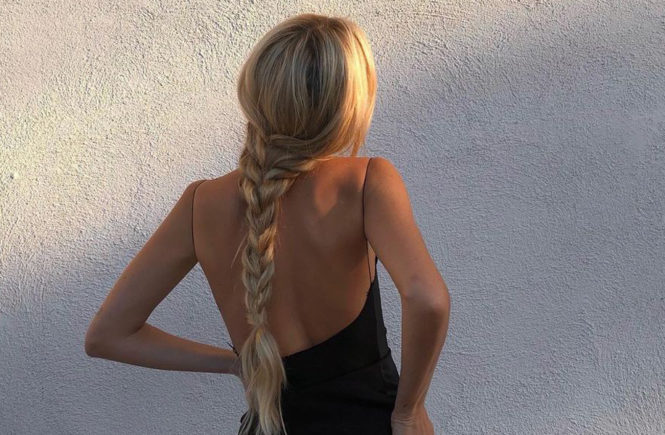 Backless Dress: The Ultimate Must-Have For This... 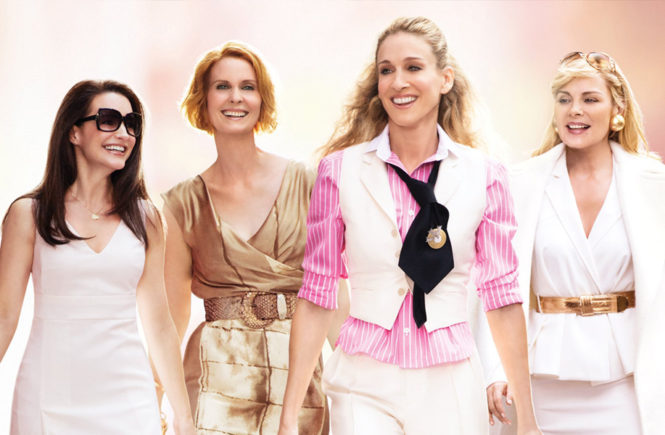 “Sex And The City” Returns With Star... 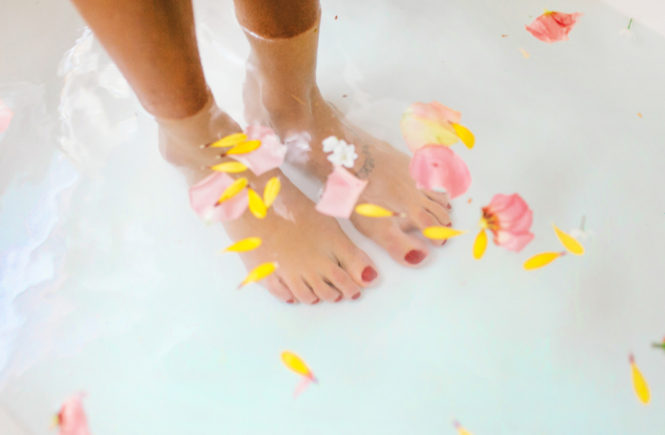