“What if Women Ruled the World?”

That was a committed question raised by the iconic American artist Judy Chicago that gave the inspiration for the haute couture collection of Spring/ Summer 2020. For Dior’s womenswear designer of Maison, Maria Grazia Chiuri, fashion is at the service of society with each collection delivering a specific social message to the public.

Τhe runway becomes the means to express her ideals contributing to the evolution of our society and the eradication of the old – rooted and obsolete stereotypes.

The Fairy Women of Dior

This time Dior sends its models down to the runway to question the complexity of the relationships between feminism and femininity through its Haute couture creations. The show is like an ode to women, with the Creative director to draw inspiration by classical representations of goddesses, highlighting the divine conception of femininity, master of her destiny. The collection marries the idea of modernity with the ancient spirit; the ancient and strong woman as were the Greek Goddess, such as Athena and figures like the Nike of Samothrace and Primavera by Sandro Botticelli. The Peplum, a garment of timeless modernity is used to the evening dresses; the drape, with its clean line, to give the desirable feminine shape following the body curves. Fitted jackets with loose collars, skirts, and pants having the typically masculine materials such as houndstooth and herringbone, woven with gold, completed these ethereal creations. On the other hand, the giant sculpture of a “mother goddess” of the American artist, Judy Chicago, within the grounds of the Musée Rodin, made the whole scenery unique and evocative while banners bearing messages such as “What if women ruled the world?” decorated the runway.

Chic and sensual silhouettes were catwalking in shimmering golden, silver and bright feminine colors combined with silky and lavish textures while other models showed off more delicate and semi-transparent styles with floping capes.

Matching intellectual strength and aesthetic harmony with collection’s color palette; from pale lilac to white, golden and wholesome ears of wheat, the Maison makes clear its message about women’s unstoppable creative force, recalling an ancestral power that goes beyond the idea of procreation. 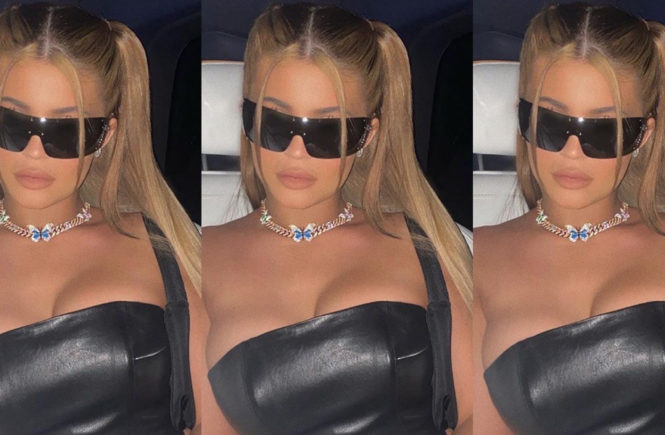 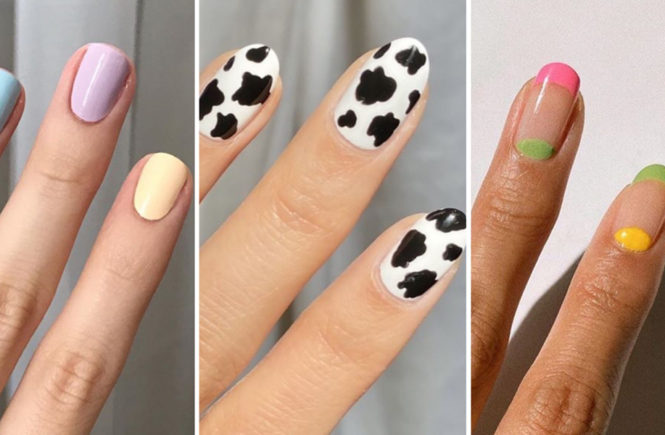 Here Are The 17 Hottest Nail Trends... 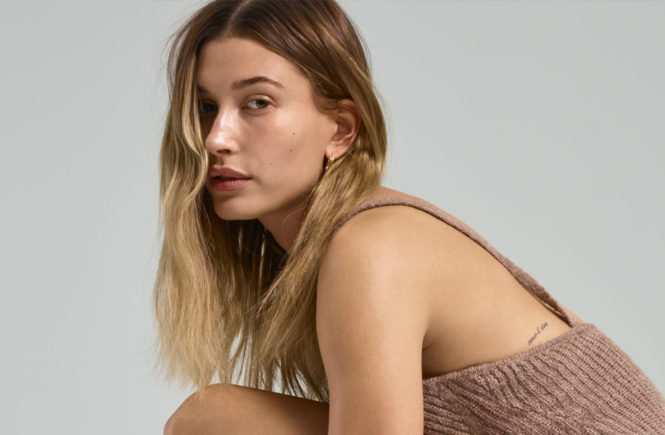