Relationship Secrets by Hailey Baldwin on her marriage with Justin Bieber: How they make it work 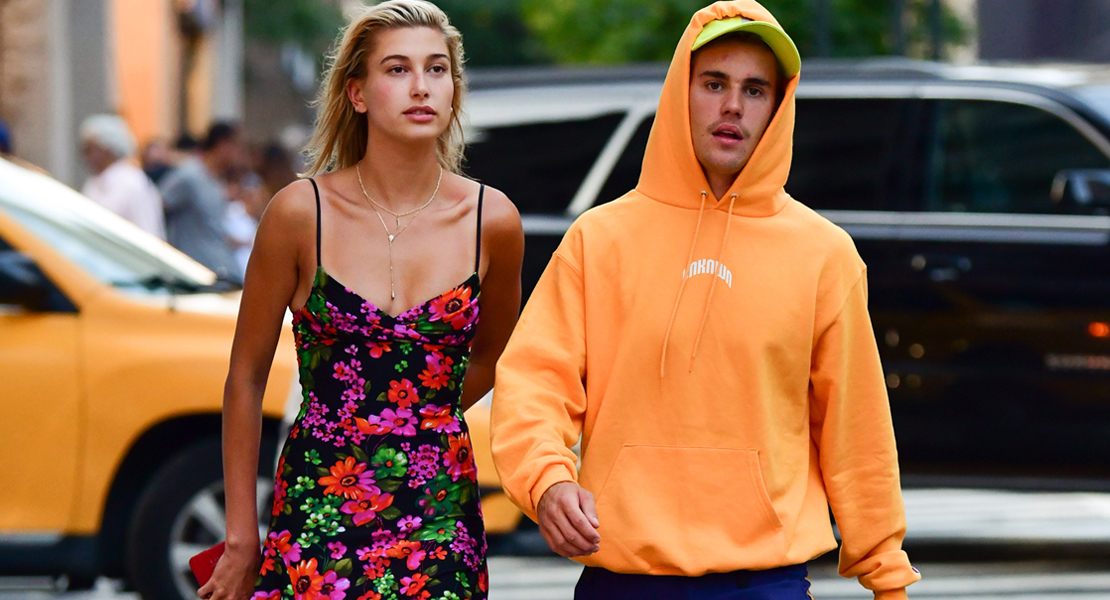 Are there any gals out there who have never had to deal with relationship issues more or less in their life? We know the answer. Hailey Baldwin, having learned a lot of things in her relationship with Justin Bieber, shares her secrets of how they make it work in the cover story for Vogue Australia’s October 2019 issue.

“We have more fun together, which is what should happen when you spend more time with someone you love,” she says.

the most perfect day with my person 🙂

The 22 years old top model being asked whether she still believed that “marriage is hard”, she answered,

Even thugz get married

“Specifically, I said that when there were a lot of new things. I had never lived with someone before. I never had to cohabit with somebody in that way, so I was learning how to share space with someone for the first time,”

she added while explaining that their popularity made the whole thing difficult as “a zillion people who had a zillion opinions”  had their eyes on them.

No. 1 Secret: The value of compromise

“If you don’t want to compromise you can’t be in a relationship.”

No. 2 Secret: Their shared faith

She said, “I grew up in a Christian church, same as my husband, and I’ve been vocal about my beliefs. That’s something that makes a part of our relationship easier, too,” adding: “When you both believe in the same thing, it eases conflict.”

That’s why the couple – after tying the knot at a New York City courthouse on Sept. 13, 2018 – they went on a religious ceremony at the beginning of October 2019 as well, as they wanted to married properly in front of their family and friends.

i’m working with @schmidtsnaturals and @active_minds to change the conversation around mental health + promote self-care. a hug is proven to reduce stress and make you happier. share your hug pic using #hugmore

Mrs. Bieber also revealed that she loves kids in an interview with Vogue Arabia in November 2019.

“I love kids, and I can’t wait to have my own. I would say now that’s a closer reality”,

adding later that she is not going to be pregnant, 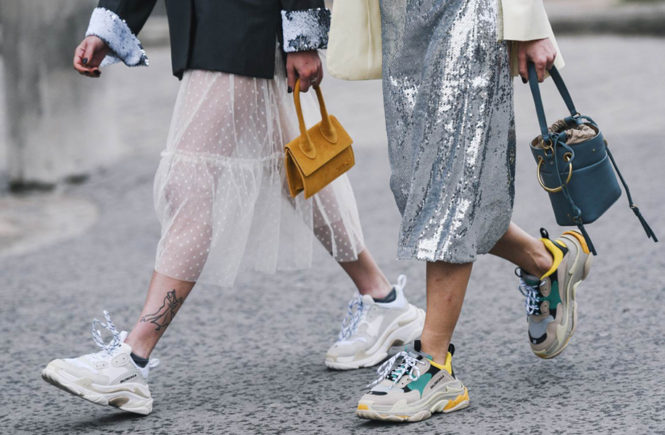 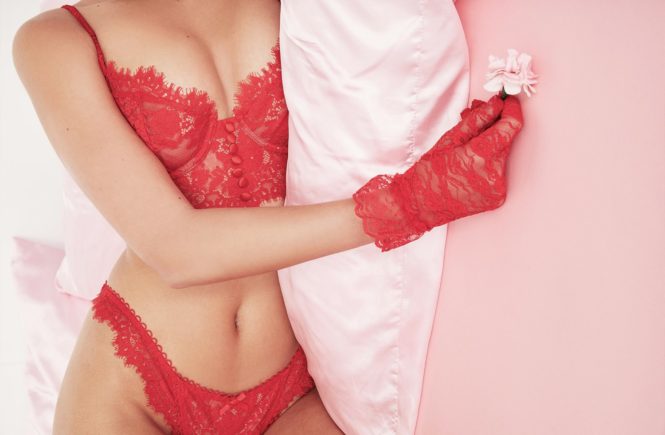