The 11 Best Comedy Movies to Watch Now and … Feel Good! 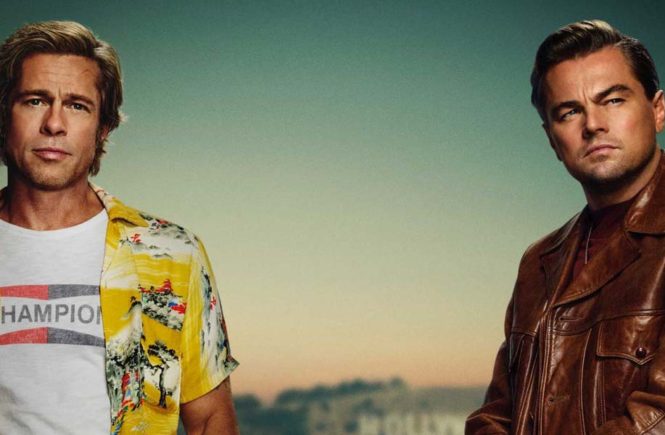 What are you planning for your stay-in night? Well, watching movies is undoubtedly our new “stay-in” hobby these trying times, and that’s why we at Gals and the City have already made a list of the 11 best comedies to watch tonight! It’s a chance to lighten up our mood and spend time laughing and feeling well … combining with good food of course! From our classic favorite ones like the Devil wears Prada and Bruce Almighty with Jim Carrey to new ones like Hustlers (2019) starring Jenniffer Lopez, just scroll down and choose the one you are gonna watch or … re-watch tonight! For more movie recommendations, here are some of the 11 best TV series to watch on Netflix! 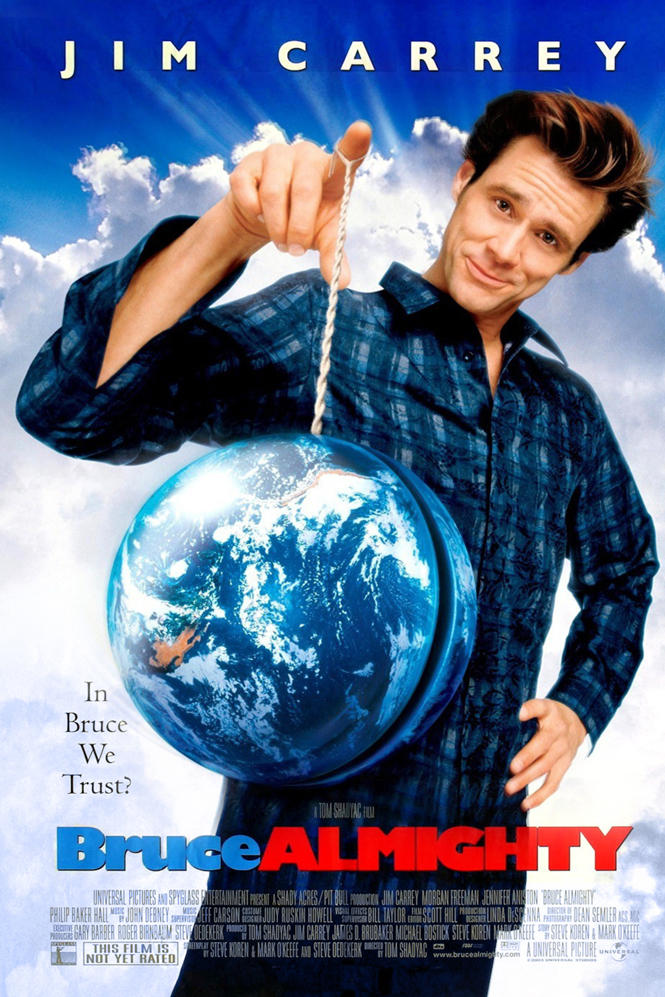 The multitalented comedian-actor, Jim Carrey, is gonna make you laugh to tears, playing an unemployed TV newshound offered the chance to try being God himself with almighty powers for one week. 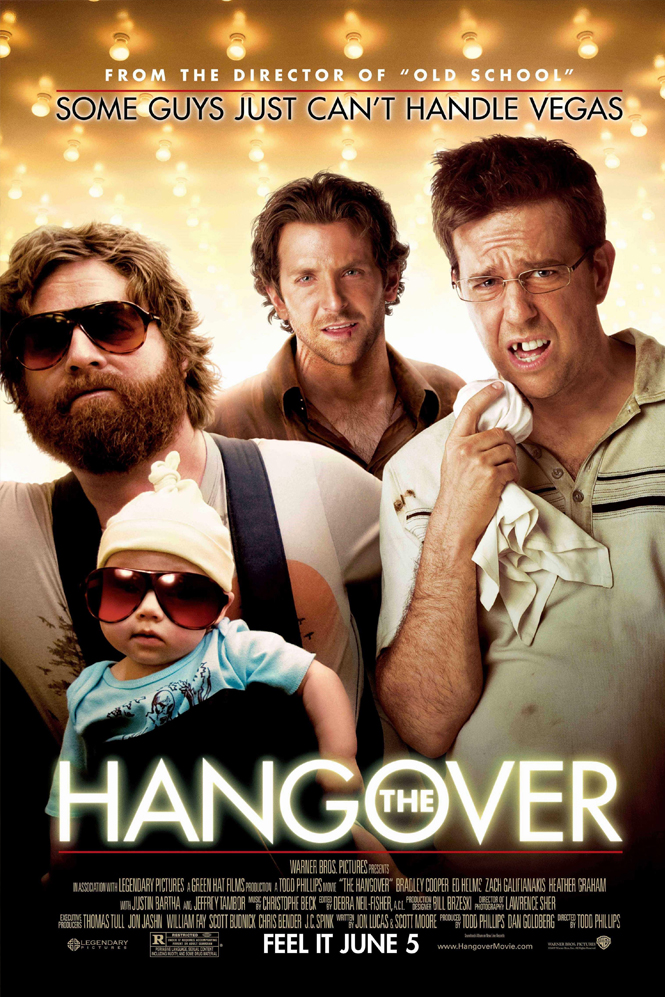 The story focuses on three friends that waking up after a wild bachelor party in Vegas and with no memory of the previous night, try to locate their best friend who’s supposed to be tying the knot. 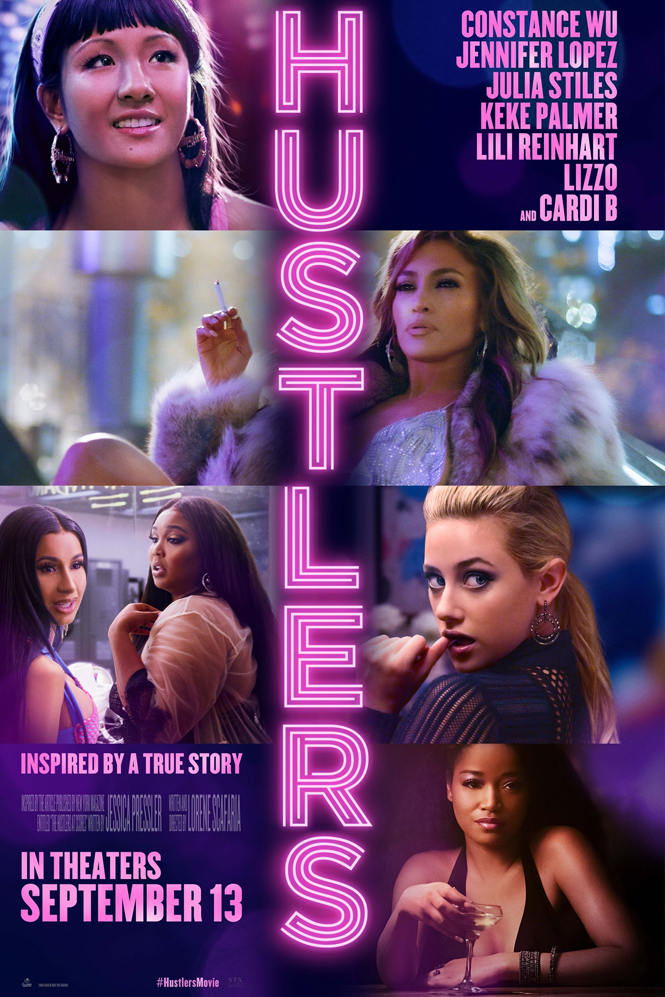 Starring Jennifer Lopez, the plot follows a crew of savvy former strippers in New York City who begin to steal money by running up their clients’ credit cards who visit their club; CEOs and stock traders are the strippers’ victims. 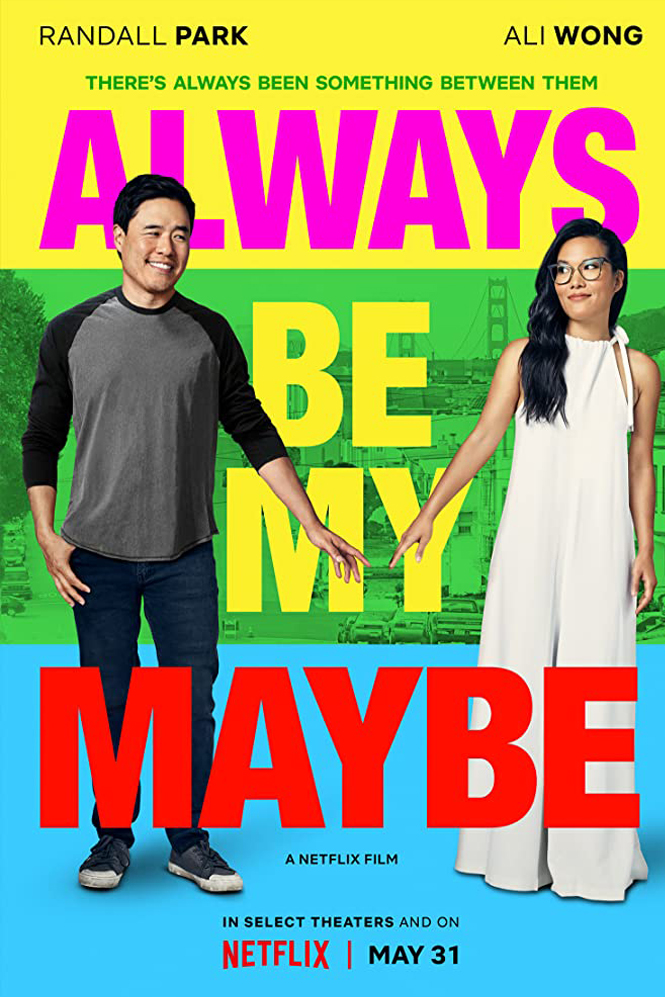 Reunited after 15 years, the childhood friends, Sasha and Marcus, begin to feel again the old sparks of attraction but struggle to reconnect and adapt to each other’s lives while thinking: maybe? 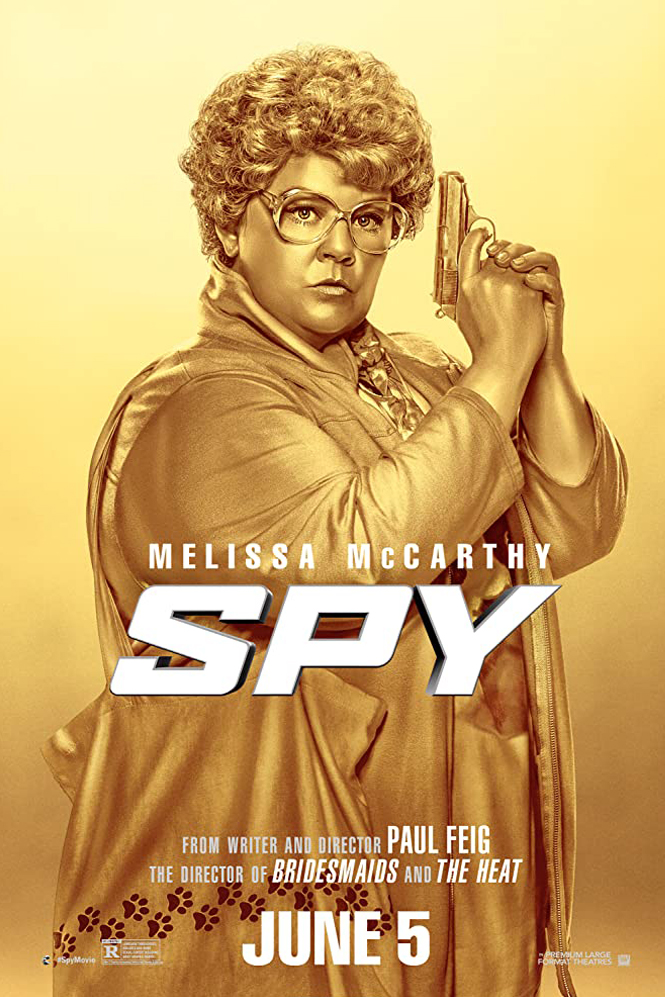 The story is about the life of a secret CIA agent, Susan Cooper, who works alongside fellow agent Bradley Fine. When he was murdered, Susan tries to trace a stolen portable nuclear device and by extension prevents a global disaster. Will she carry it off? 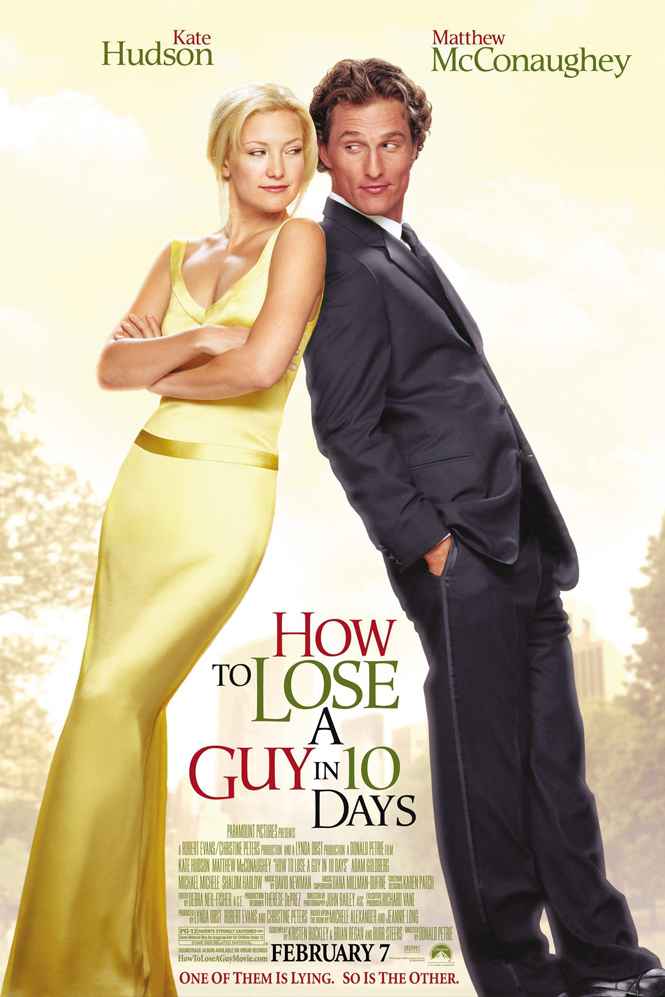 Kate Hudson and Matthew McConaughey star in this romantic comedy that each one of them tries to oppose the other: Benjamin Barry is an advertising executive who bets that he can make a woman fall in love with him in 10 days. On the other hand, Andie Anderson is assigned to write an article on “How to Lose a Guy in 10 days.“ The funny thing about the story is that they meet in a bar after the bet is made! Who is gonna win? 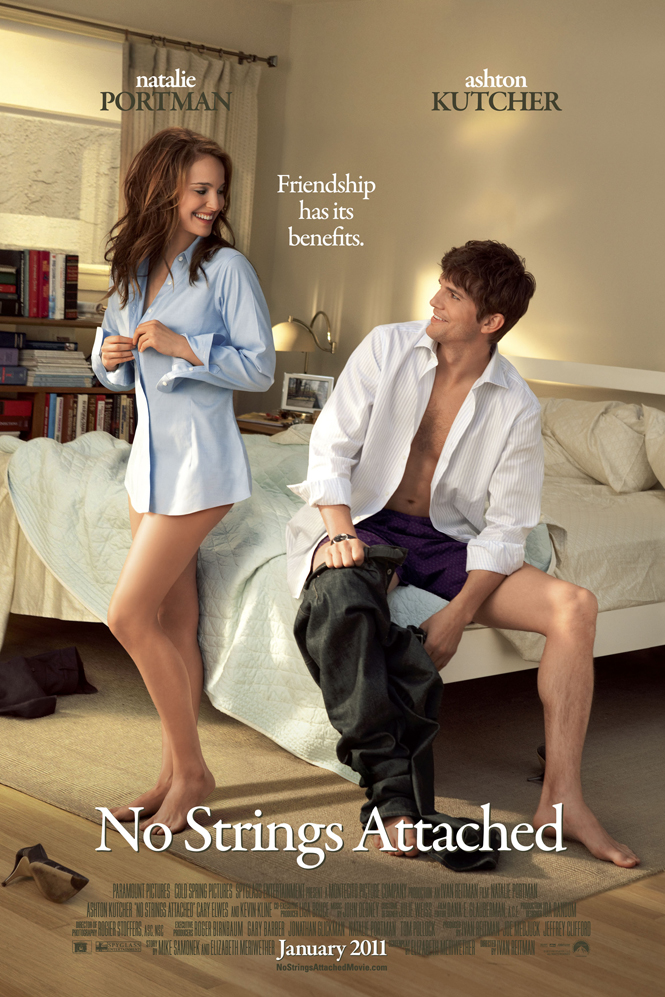 Although a guy (Ashton Kutcher), and a girl (Natalie Portman) are friends, they decide to keep their relationship strictly physical, without falling in love with each other. But how long is it gonna last before they begin to want something more? 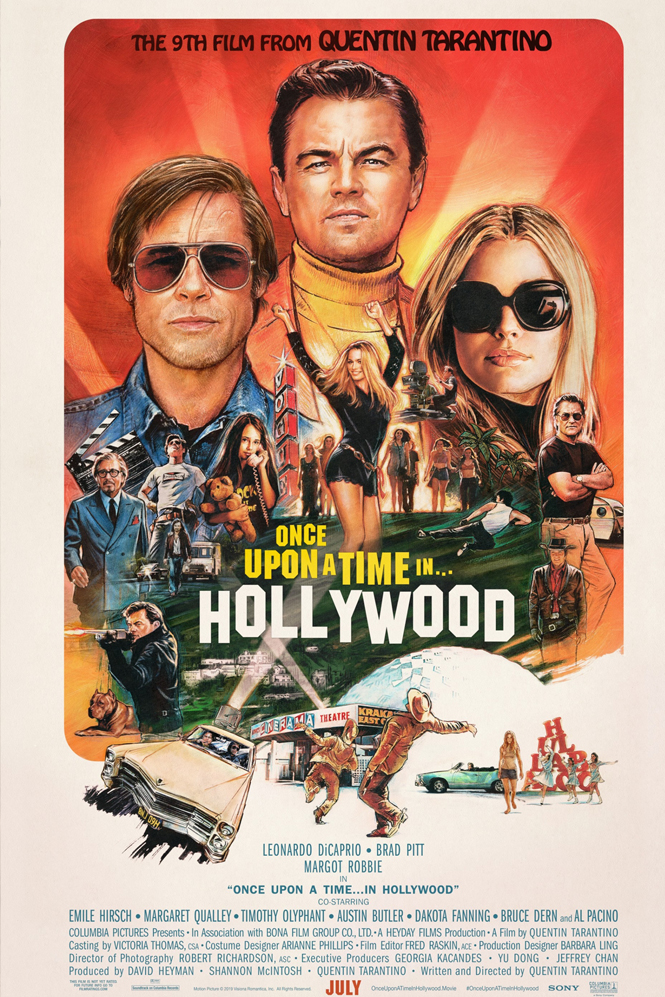 Set in 1969 Los Angeles, a faded television actor and his stunt double struggle to achieve success and fame in the changing film industry the last years of Hollywood’s Golden Age.  Film stars, like Brad Pitt, Leonardo Di Caprio, and Margot Robbie, are the leading actors of the new movie directed by Quentin Tarantino. 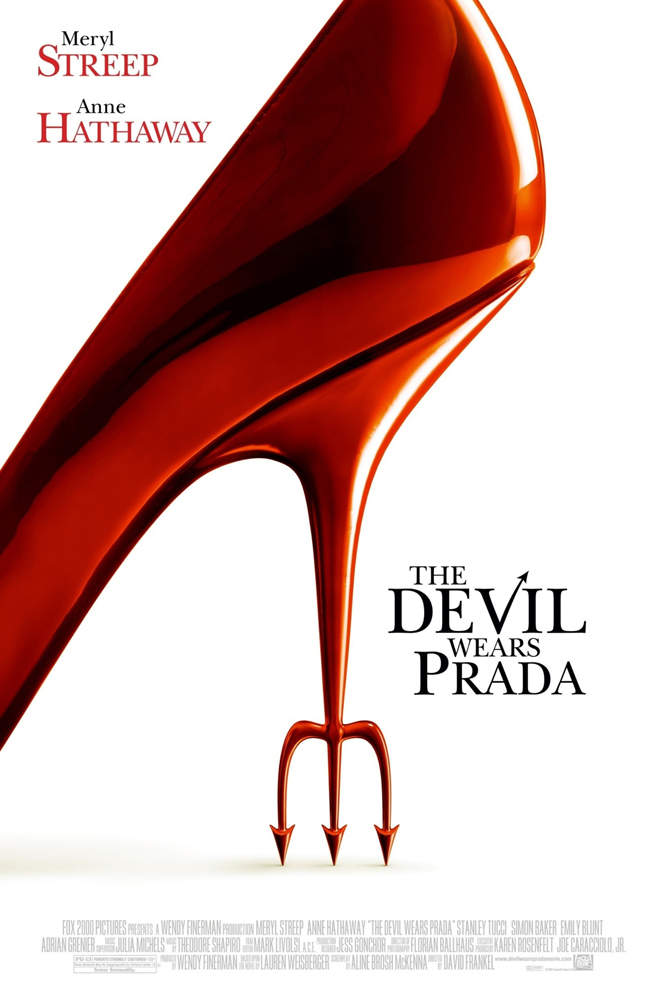 Andy, a smart but very sensible college graduate, who goes to New York City, lands a job as an assistant to the powerful fashion magazine editor -in -chief, Miranda Priestly. 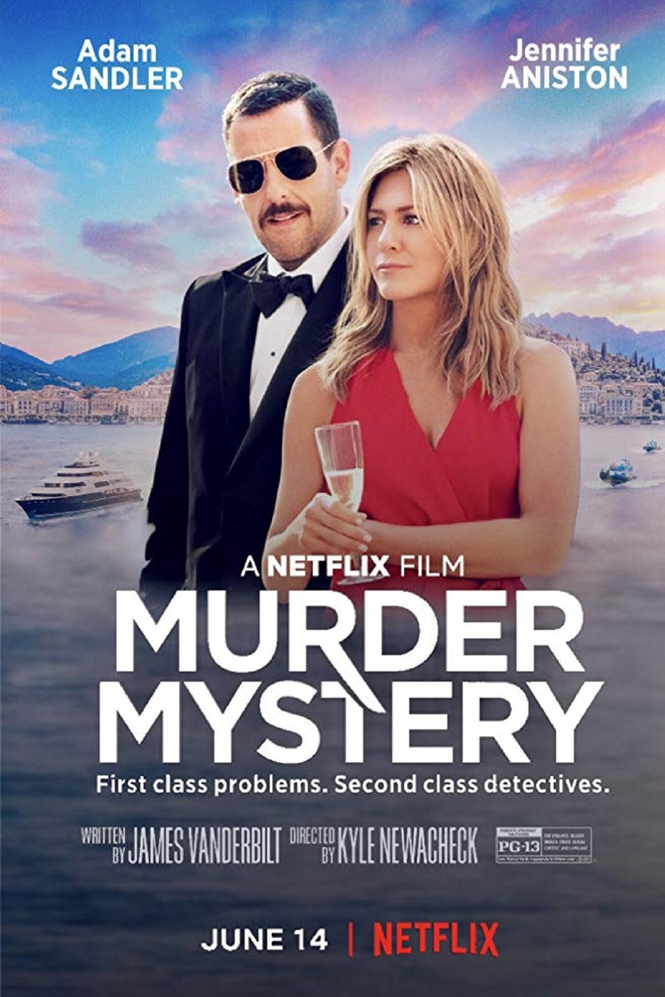 Murder Mystery follows the story of a married couple, Nick (Adam Sandler) and Audrey (Jeniffer Aniston) who go on a European vacation to reinvigorate the spark of their love, but they caught up in a murder investigation for the death of an elderly billionaire.

The movie centers on a man, Carl, who challenges himself saying “Yes” for one year.  The power of “Yes” starts to transform his life, with him getting the experience of amazing adventures… but will it turn out good for him? ©

[Cover © Once Upon A Time In … Hollywood Film] 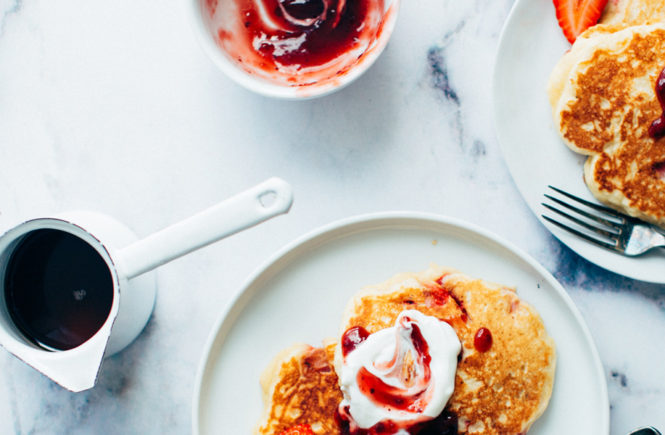 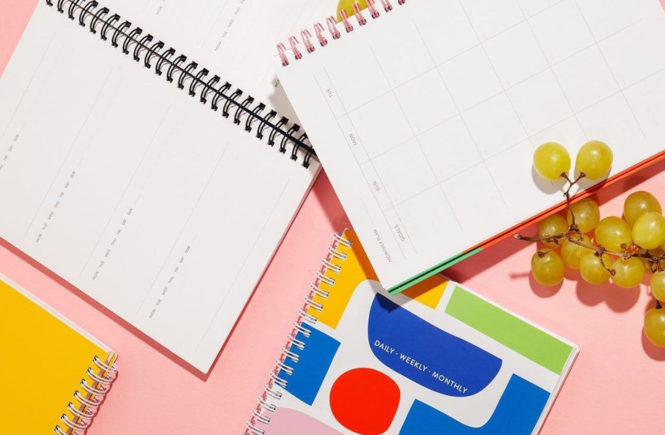 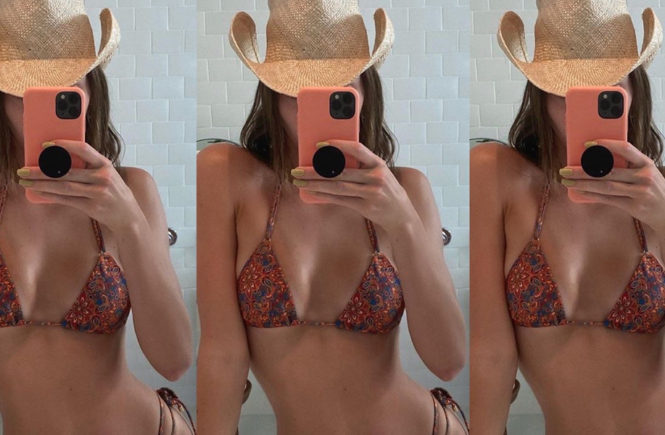