The 11 Best TV Series to watch on Netflix right now! 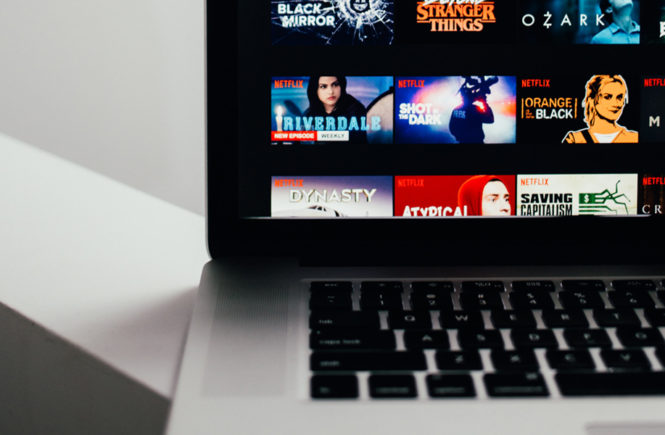 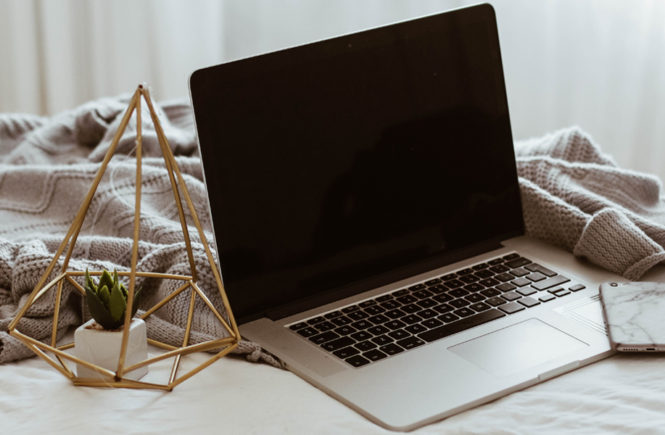 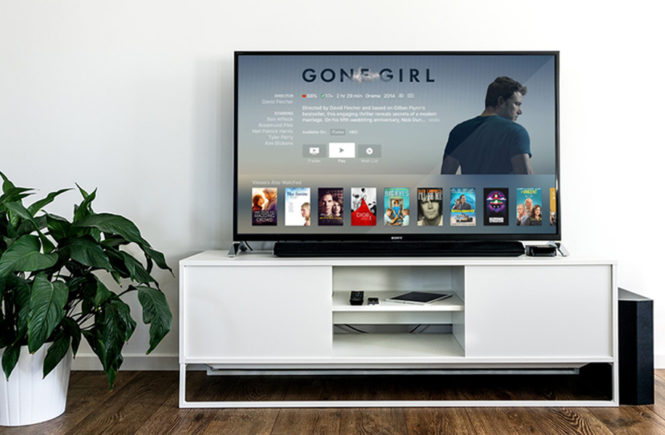 What about the plans for your “self-quarantine” day? Are you trying to find a good tv show to stream tonight? We at Gals and the City have put together a list of the best 11 TV series to watch or re-watch on Netflix right now to distract your mind for a while and feel better. It’s a chance to stream series or movies you did not have the time to watch before due to lack of time. 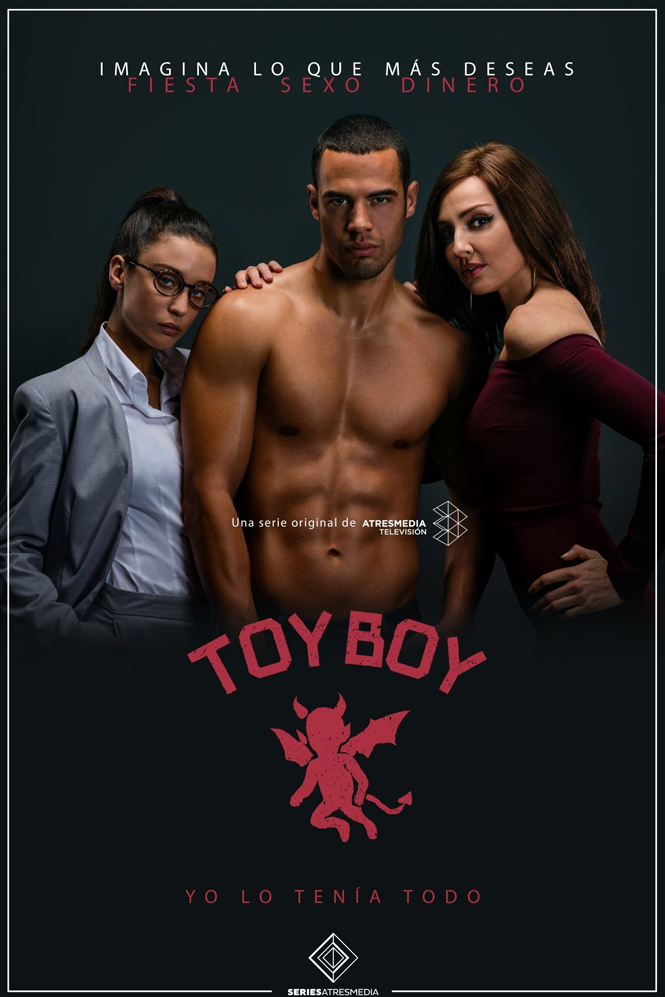 The story is about a group of four male strippers working in the glamorous city of Marbella in Spain, with one of them, Hugo, trying to prove he isn’t a murderer and that was unjustly in jail for seven years earlier. 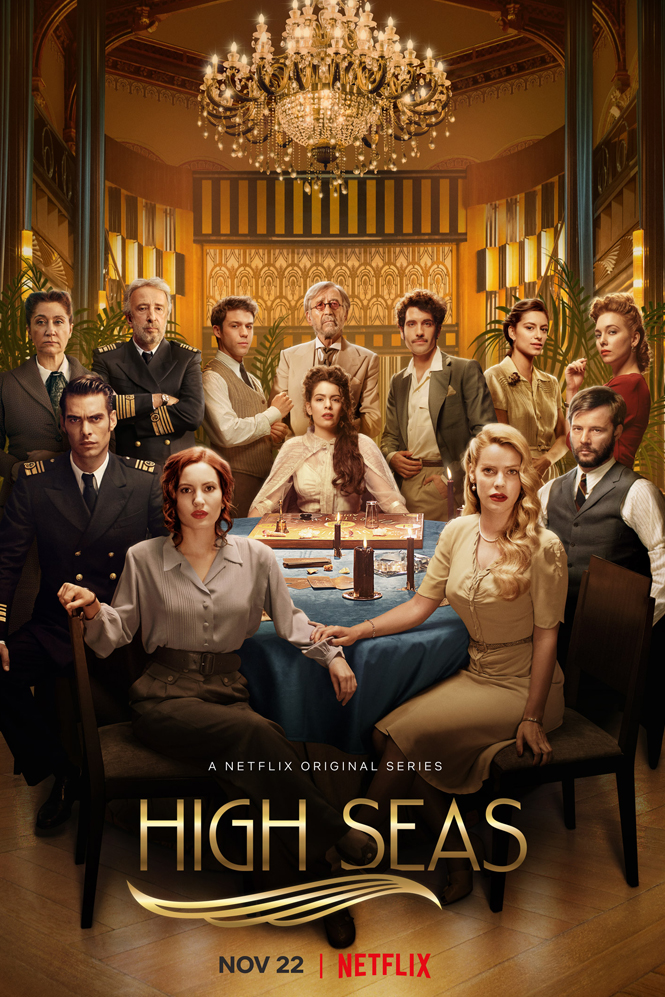 In the 1940s, two sisters who embark on a voyage from Spain to Brazil by a luxury ship, start to discover disturbing family secrets after a string of mysterious deaths. 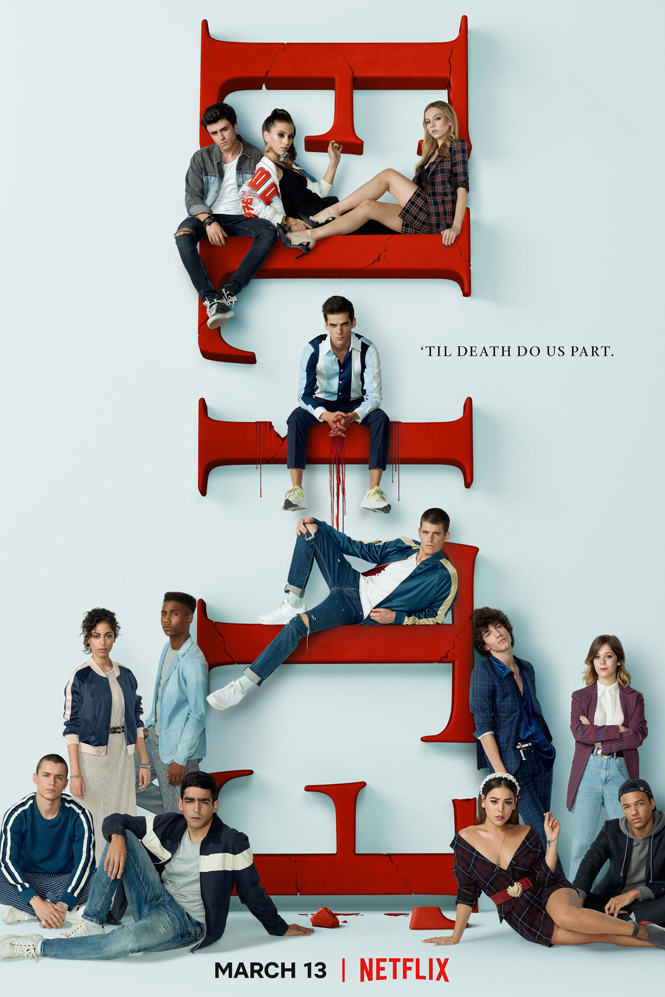 The story centers on three working-class teenagers who begin attending an exclusive private school in Spain, where the clash between them and the wealthy students leads to murder. For some, the tv-show is like “Riverdale” and “Gossip Girl” together, tackling topics like homophobia, classism and toxic masculinity. 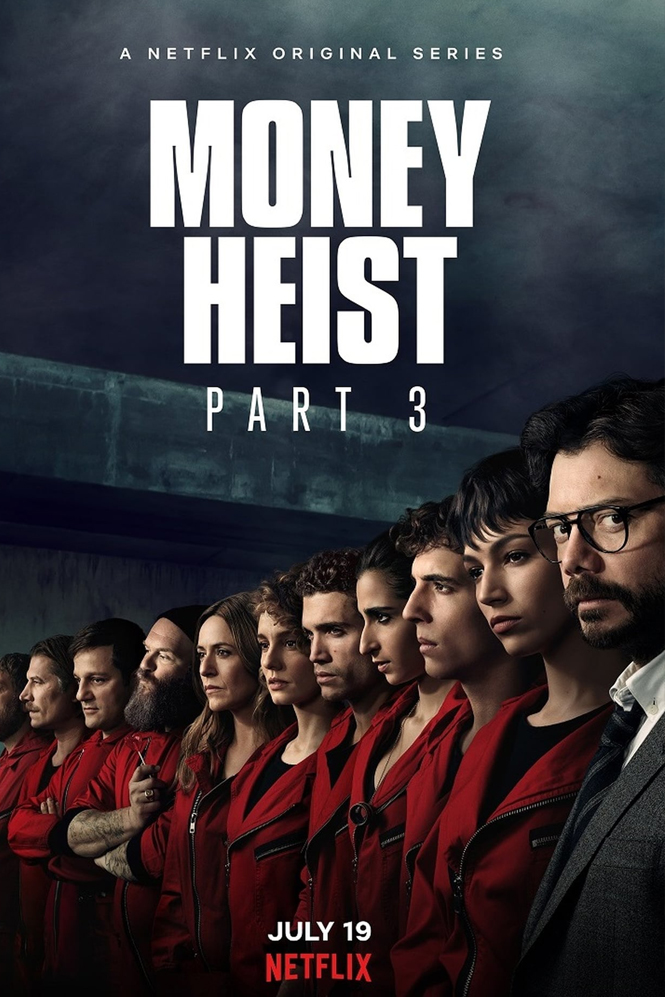 A group of eight thieves being led by The Professor assault on the Royal Mint of Spain and manipulate the police to carry out their plan. It is about the most perfect robbery in the history of Spain with the thieves trying to take home 2.4 billion euros. 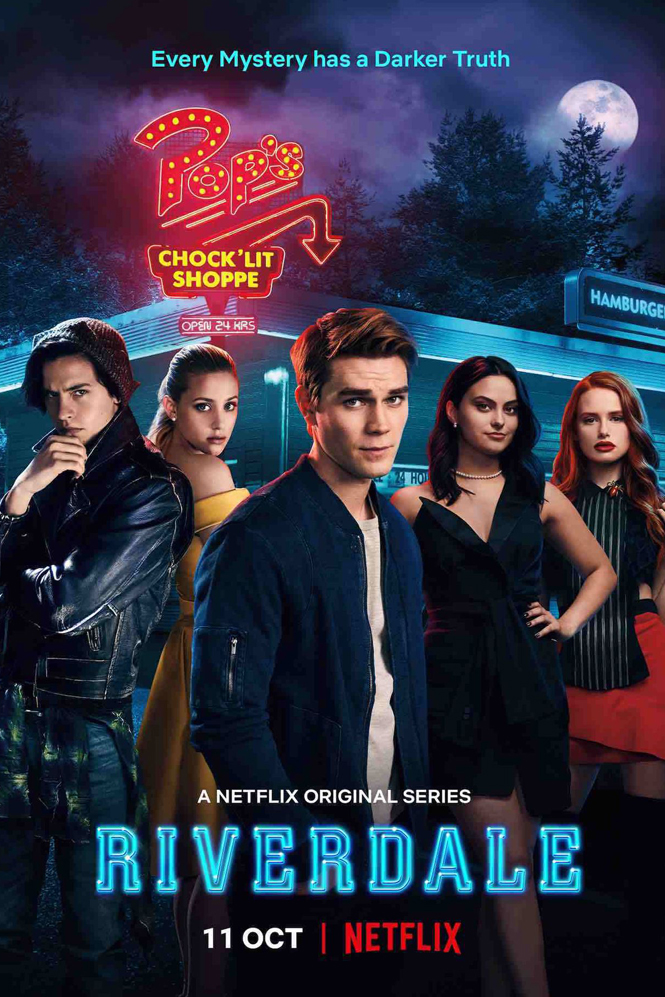 Riverdale focuses on a group of high school students who are shocked by the death of their classmate, Jason Blossom. While navigating the troubled waters of romance, school, and family, they become entangled in dark Riverdale mysteries, trying to find the truth. 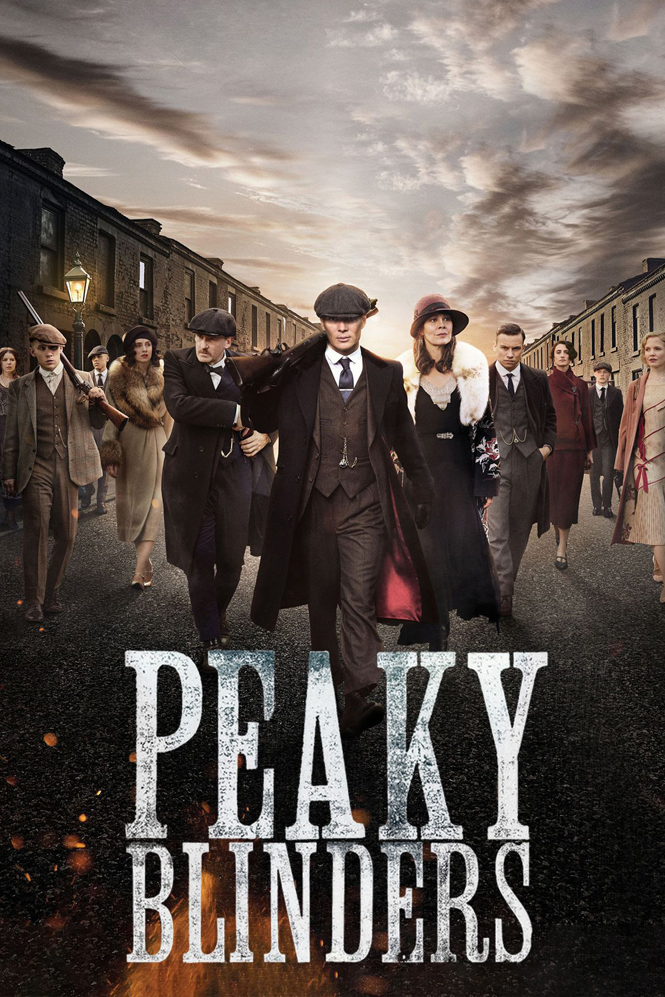 Set in 1919 Birmingham, England, the series follows a gangster family after the First World War that is always looking for power and money. The plot is centered on a notorious gang led by the fierce Tommy Shelby, a crime boss set on moving up in the world no matter the cost. 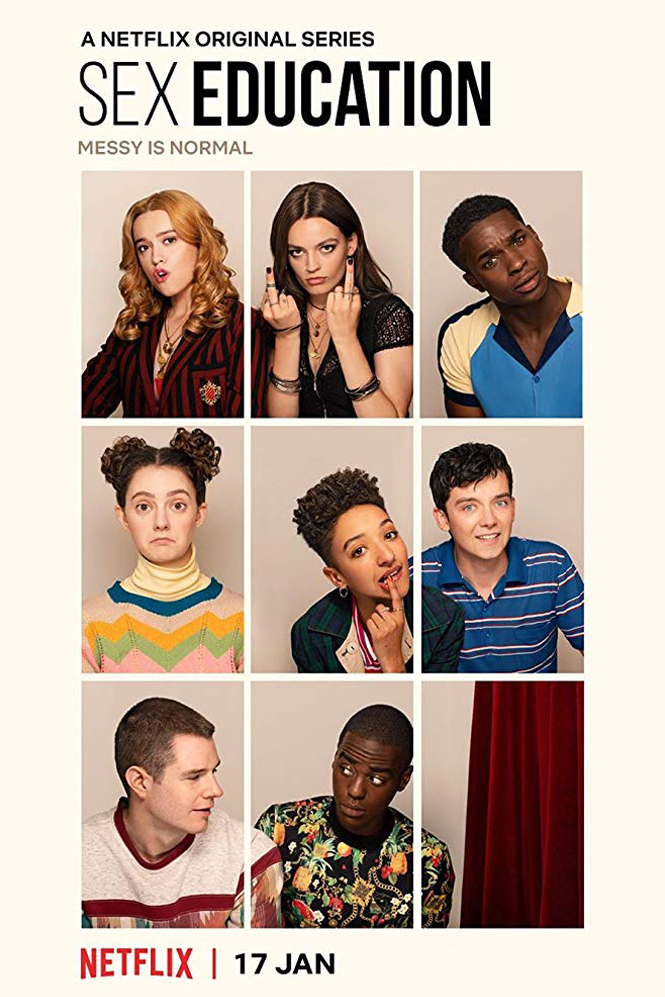 Sex Education is a British comedy-drama television series focusing on Otis, a socially awkward teenager and sensitive to other people’s problems. Otis teams up with his high school classmates and helps them to the point of becoming the school’s sex therapist setting up an underground sex therapy clinic at school. 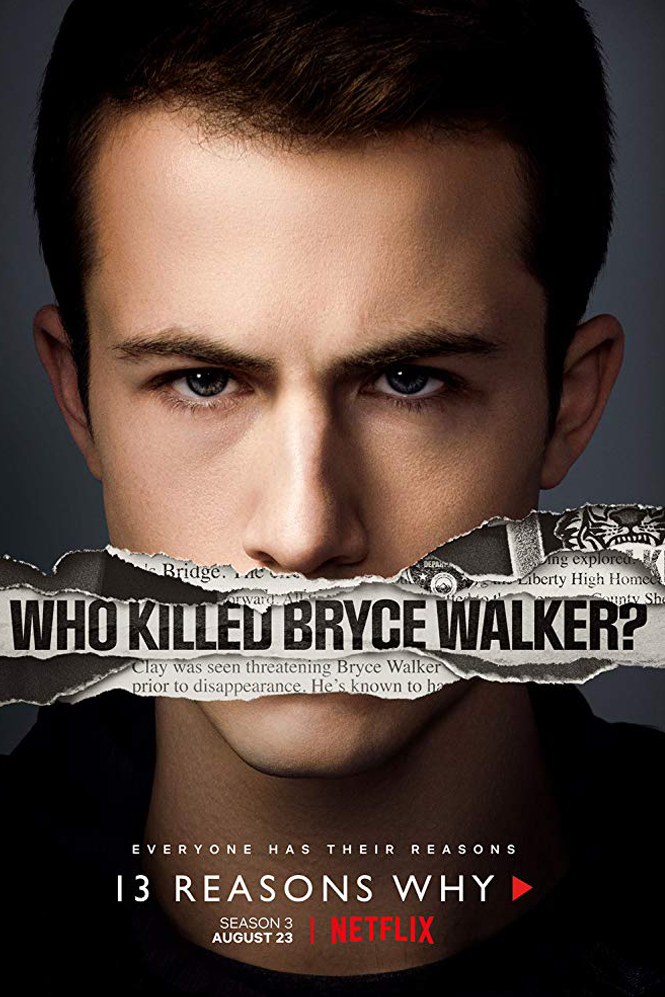 It is about an American teenage drama based on the 2007  “Thirteen Reasons Why” novel by Jay Asher. Clay Jensen tries to unravel the story behind the decision of his classmate Hannah to end her life. 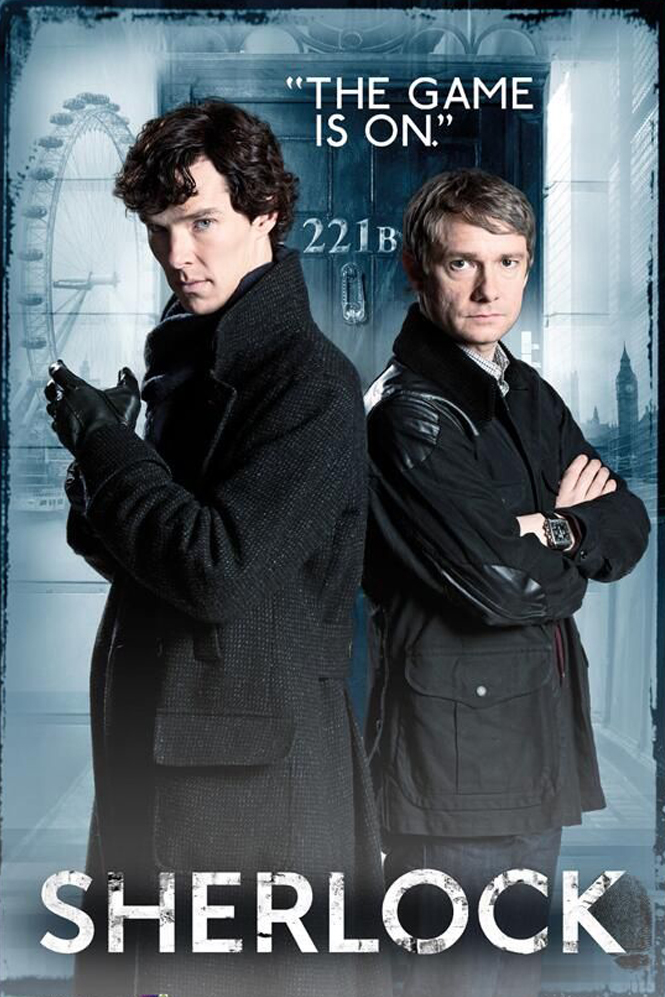 Set in the present day the famous sleuth and his doctor partner start to uncover crimes in London in the 21st century, resembling the original Holmes stories. 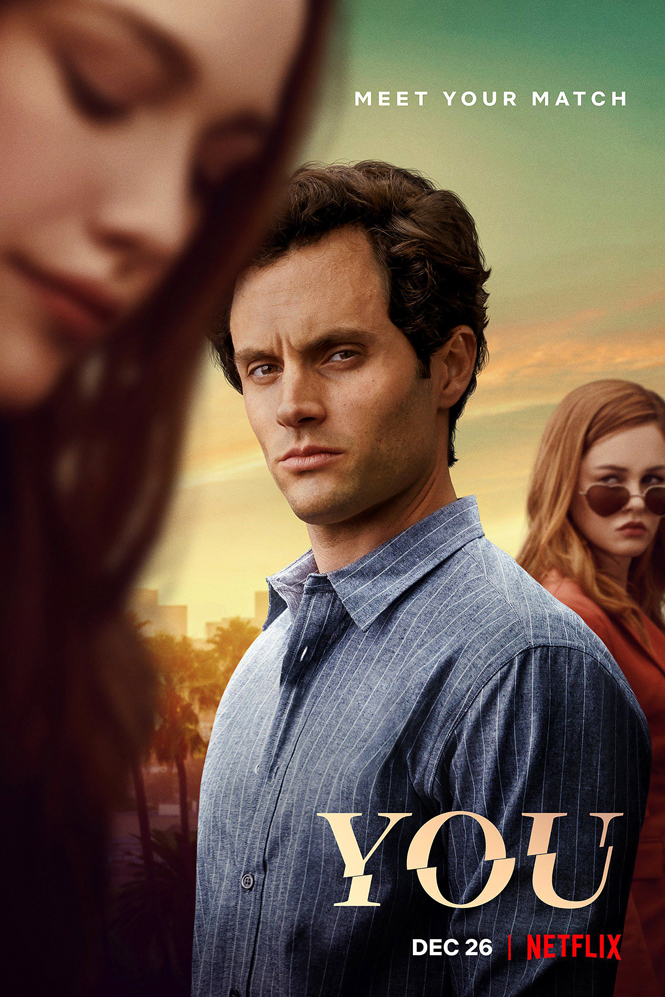 “You” talks about a New York bookseller, Joe, who falls in love with a young woman and ends up being obsessed with her. He starts turning into a maniac violent guy trying to insert himself into the lives of those he is transfixed by, but what about his past? 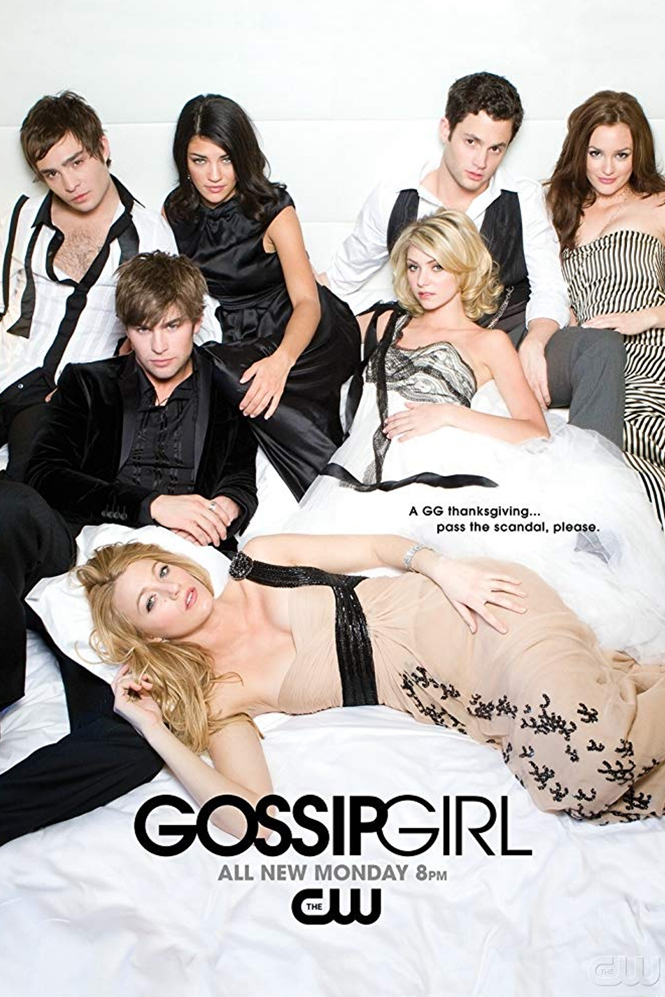 “Gossip Girl” Reboot 2020 is just around the corner, but what about rewatching our favorite TV show again? Did you miss the privileged boys living on the Upper East Side of New York?

Which is your favorite one? Keep us updated! 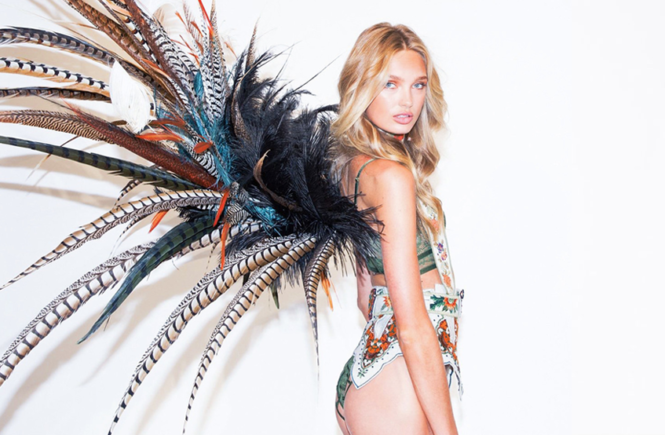 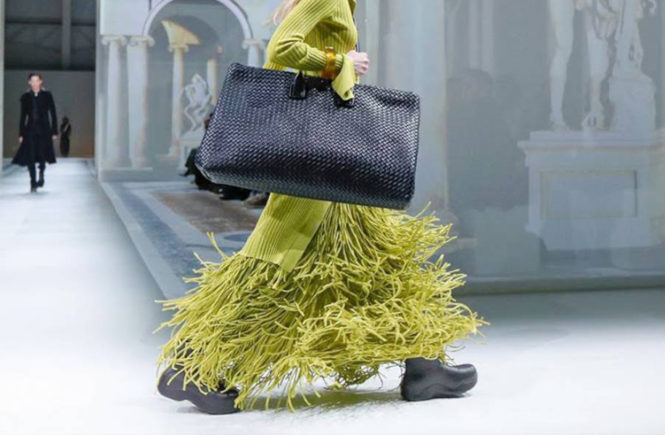 The Biggest Boot Trends To Invest For... 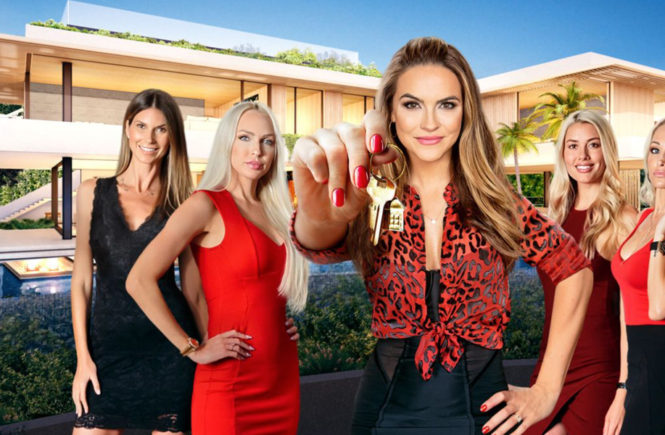 The Best Netflix Shows & Movies To...