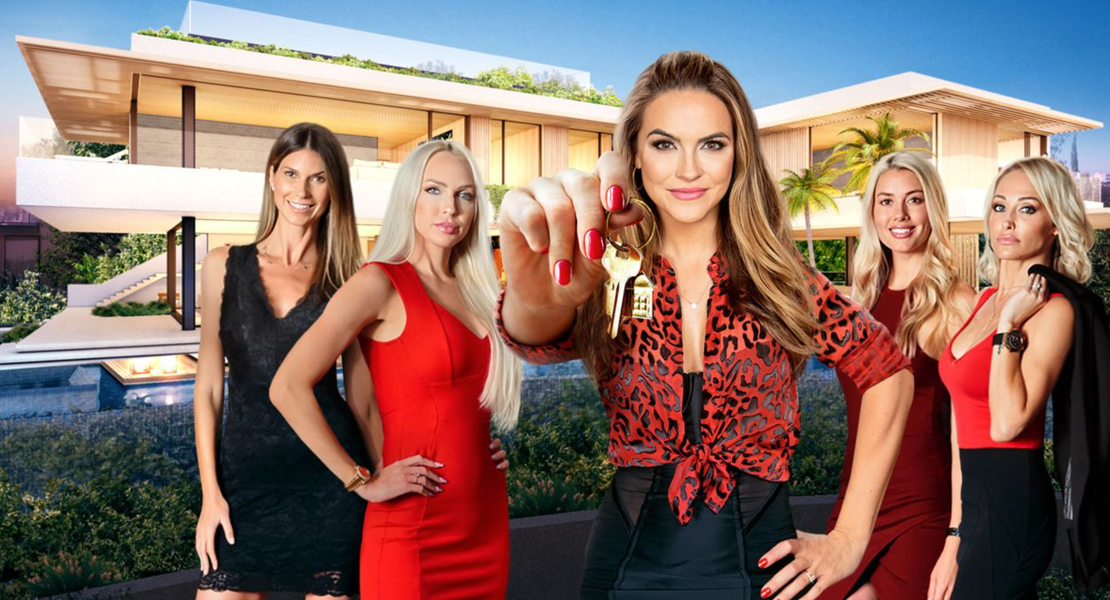 From “Selling Sunset”, “Down to Earth with Zac Efron”, “Warrior Nun” and more.

Are you gonna have a movie night but wondering what to watch this time? No matter how many series or movies you have already watched during the past quarantine period due to the COVID-19 pandemic, we at Gals and the City have rounded up fresh new content for you to enjoy all day and night long. Whatever your taste may be from reality series” Selling Sunset”, docuseries “Social Dilemma”, to supernatural/fantasy show “Warrior Nun”, scroll and check the best Netflix shows and movies to stream tonight! Which is your fave? Ps: For more movie options you can also check here!

Drama glamorous gals and luxury real estate are what make the entertaining show one of the most-viewed series in the streaming giant. Enter the Oppenheim Group,  a high-end real estate brokerage owned by twins Brett and Jason Oppenheim, based in Los Angeles, and follow the juicy lives of the elite and super fascinating estate brokers – Amanza, Maya, Christine, Chrishell, Davina, Mary, and  Heather– who try to sell million-dollar mansions to affluent clients.

Down to Earth with Zac Efron

Wanna travel to beautiful destinations along with Zac Efron? In this show, you will have the chance to watch Zac Efron’s journeys around the world with wellness guru Darin Olien in search of green energy and healthy practices of sustainable ways of living. The reason why everyone is talking about the new Netflix production? Change has to start somewhere and that’s a show to motivate us now!

Never Have I Ever

If you are in a mood for a funny and heartwarming show with high school life, friendships, teenage romance and much more you will absolutely love this series! The plot follows the complicated life of a first-generation Indian American teenage girl, inspired by Mindy Kaling’s own childhood, who desires to spruce up her social status, but her family, friends, and feelings won’t make it easy on her.

Do you want to lighten up your mood? Well, this reality contest hosted by Nicole Byer and pastry chef Jacques Torres is gonna make you fall off the couch with laughter for good! With plenty of cooking realities and shows on TV, “Nailed it” is something different for sure! Here, we are watching amateur home bakers compete with each other in various interesting challenges for a $10,000 prize, trying to make unicorn cakes and other elaborate pie designs. Sounds mouthwatering, isn’t it?

Wanna some sparkling Hollywood vibes? Here you are with emotional “Hollywood”. Actually, the storyline follows a group of aspiring actors and filmmakers in post-World War II who do almost anything to make their showbiz dreams come true. The movie explores themes of over-decadence, homosexuality, struggle, and vulnerability calling the audience to see what happened behind the closed doors of a post-war Hollywood, where the creators of the movie – Ian Brennan and  Ryan Murphy –  making up a fictional world that shows how the “big” players of Tinseltown manipulate and control the industry.

Starring Adam Sandler as Howard Ratner, the story focuses on a gambling-addicted diamond New York City jeweler who risks everything in hope of staying afloat and alive. What if we used to watching Sadler on comedies and laugh to tears, this time we will watch him playing in a crime/drama/thriller movie … hmm smells challenging!

If you love fantasy and supernaturals movies, Netflix has added into its library the new tv show “Warrior Nun” which is actually what you are looking for. After waking up in a morgue, an orphaned teen finds out she is now gifted with superpowers as the chosen Halo Bearer for a secret sect of demon-hunting nuns.

For action-adventure fans, the well-known Spanish show, “El Dragon”, or else, “The return of the Warrior”, that is loved by fans all over the world, is an absolutely ideal option. After the murder of his parents when he was a little kid, Mexican Miguel Garza is sent away to Japan where he works as a financer. But 20 years later, he has to go back to his home country to battle two rivals as he is now the new heir of his family’s cartel.

Are you ready for a creepy dark fantasy movie? If yes, you are in the right place – besides Halloween is just around the corner so there is no better time of the year to watch the tv series “The Order” and get in a holly spooky atmosphere.  The story centers on a college student who pledges to a secret order and lands in a war between werewolves and practitioners of dark magic to avenge his mother’s death.

There’s no better time to revisit this dreamy love triangle between Elena Gilbert and vampires brothers Damon and Stefan Salvatore. Young love, drama, crime, fantasy, and passion all in one tv series … what else could you ask for?

Do you remember “Super Mario”? Even if you are not so enthusiast in gaming, it is worth watching “High Score” just for its informative and educational part as it traces the history of classic video games, featuring insights from the innovators and gaming giants who brought these characters and worlds to life. 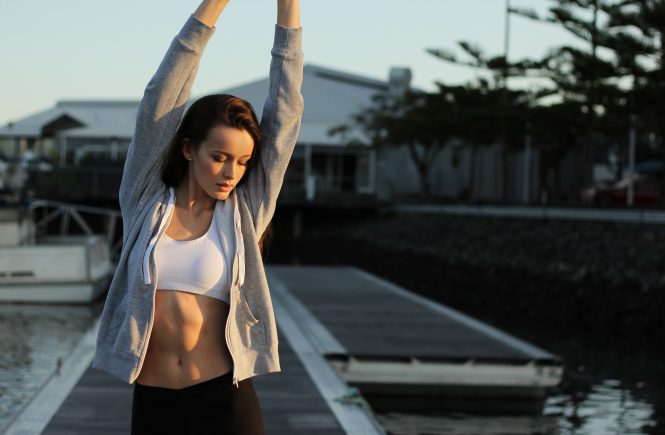 The Best Blazers to Buy On Amazon... 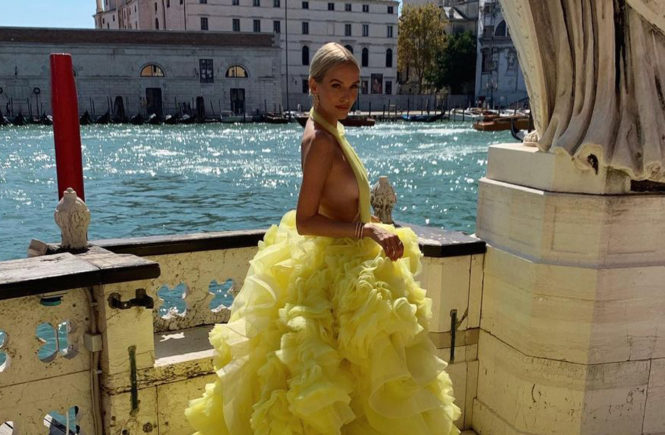