The phenomenon of Rap: Travis Scott & his relationship with Kylie Jenner 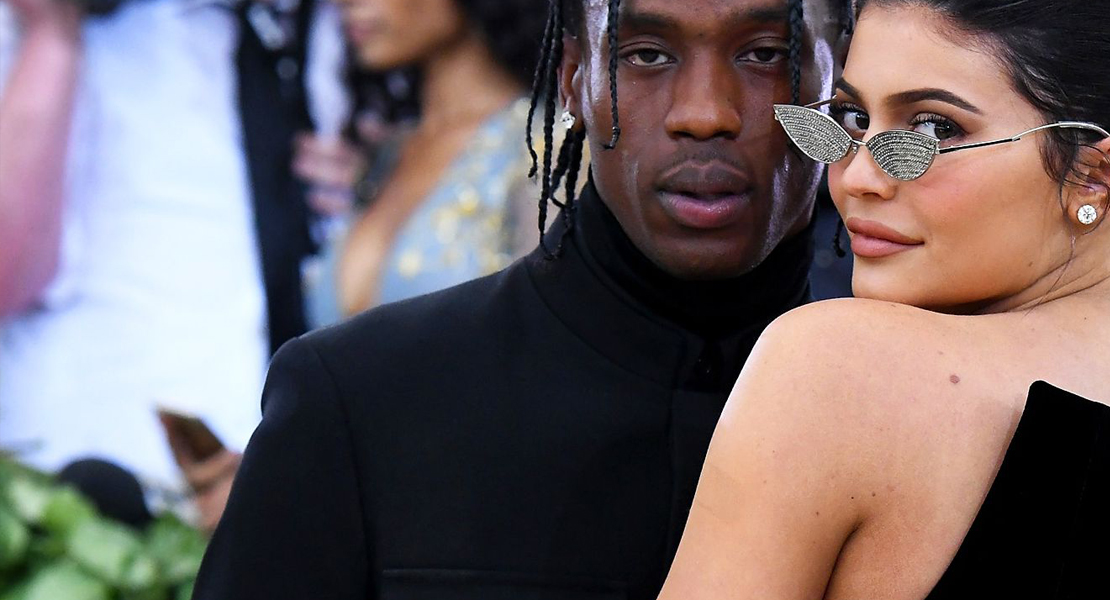 Some kids have just born with a shining star hanging above their head and that is Scott’s history all about. A documentary about his life, until now, is streaming on Netflix with the title “Look Mom I Can fly”, providing a look into his story.

Born in Houston, Texas, (1991) Scott was living in a notorious neighborhood full of crime, hungry and weird people.  “I was always like, ‘I gotta get the fuck out this shit.’ It gave me my edge—[it made me] who I am right now” he says today. His tendency to music was obvious from a very young age, making music as a teenager and it was during the early 2010s that became known for his heavily Auto-Tuned half-sung/half-rapped vocal style. Leaving college he moved to New York and then to Los Angeles to go hunt his dream in music and that’s how all started. One of his most notable works was the debut album “Rodeo” and its single “Antidote”. “Rodeo” debuted at number 3 on the US Billboard 200 chart and no. 1 on the Billboard Rap Album chart, while its single “Aphrodite” reached the top 20 of the US Billboard Hot 100 chart. He reaffirmed his dominance as a singer and rapper with his next major hit, the release of his second album “Birds in the Trap Sing McKnight”.   After that, on August 3, 2018, he released his third studio album, Astroworld, inspired by his favorite amusement theme park back in Houston – before its closure in 2005 – when he used to go there as a little child. And here comes “Sicko Mode”, his first no. 1 on the US Billboard Hot 100 and the first hip hop song in history to spend at least 30 weeks in the chart’s top ten.

WHO THE HIGHEST IN THE ROOM ???

It is unbelievable how Scott takes the stage in his every single concert with his fans “dive” insanely down to the crowd – after being invited on stage by him. He knows how to make kids feel a part of what he is doing. Just crazy!

Here is where u come alive !

Travis Scott and Kylie Jenner have been together since 2017 when they got to know each other in the Coachella festival, one of the stops on Travis tour. It was obvious that they like each other so much that their relationship got serious with Kylie jumping on his tour, ridding off into the sunset while meeting his family just a handful of months later.

In the meanwhile, pregnancy rumors had also begun coming out that year, with the couple to welcome their baby girl, Stormi, into the world in February 2018, just a few months later after they started dating.

Kylie is a billionaire business mogul and Scott the “phenomenon” – rapper in the game. They are both self – made celebrities that went from zero to what they are today having a common special bond between them: influence. They have something like a gift: the indirect – contact with the people kind of way, which has made them one of the most powerful couples of our time. Which makes us figure out how Stormi came less than a year after they first met.

ITS MY QUEEN ,MY HEART, MY AIR , MY EVERYTHING. STORMI’S BIRTHDAY TODAY. I LOVE U SO MUCH BABY. U THE SMARTEST AND LOVING BABY EVER. UR SPIRIT KEEPS ME GOING EVERY DAY ME AND UR MOMMY LOVE U AND CANT WAIT TO SHARE MORE BEAUTIFUL DAYS WITH U. HAPPY BDAYY STORMIII LETS RAGE

What’s Happening with the couple?

Kylie and Travis took a break for some time and it was so crucial for them – after Kylie’s sudden pregnancy – to find their balance and get some space for themselves. Nowadays, the couple works so well for their family, reaching many goals as parents. Recently, Scott joined Jenner and Stormi on a trip to Disney World in late January for Stormi’s birthday celebration. Plus when Kris Jenner, Kylie’s mom, was asked if they are back together she said that the two of them have been spending a good deal of time together, adding:

“I don’t know if they are back together. They’re just great co – parenters”

So we all wish the new dating period to lead them to rebuild their relationship and by extension their amazing family!

The brown carpet 🧸🎢 So proud of you @travisscott!!!! Look Mom i Can Fly documentary out now on @netflix ♥️✨ 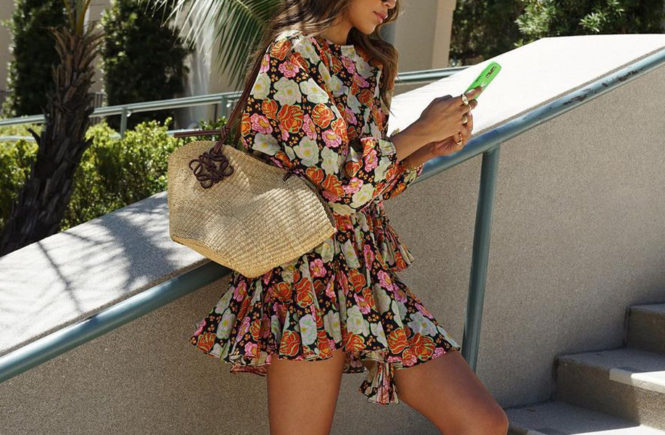 16 Best Summer Dresses on Amazon You... 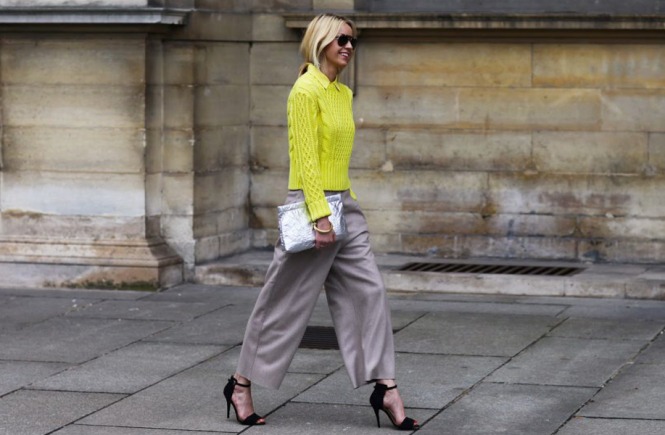 Color fashion trend: Get some lime &... 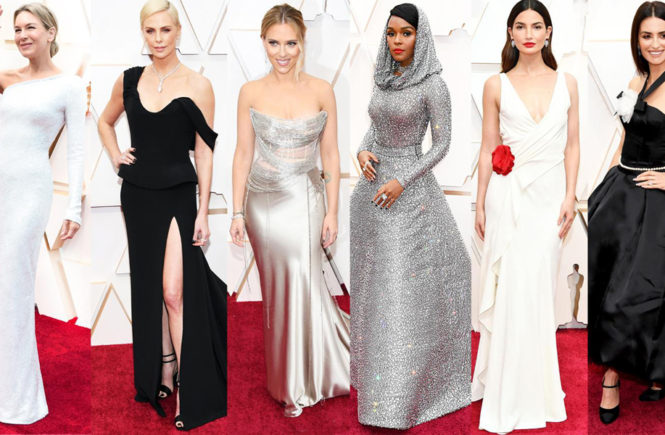