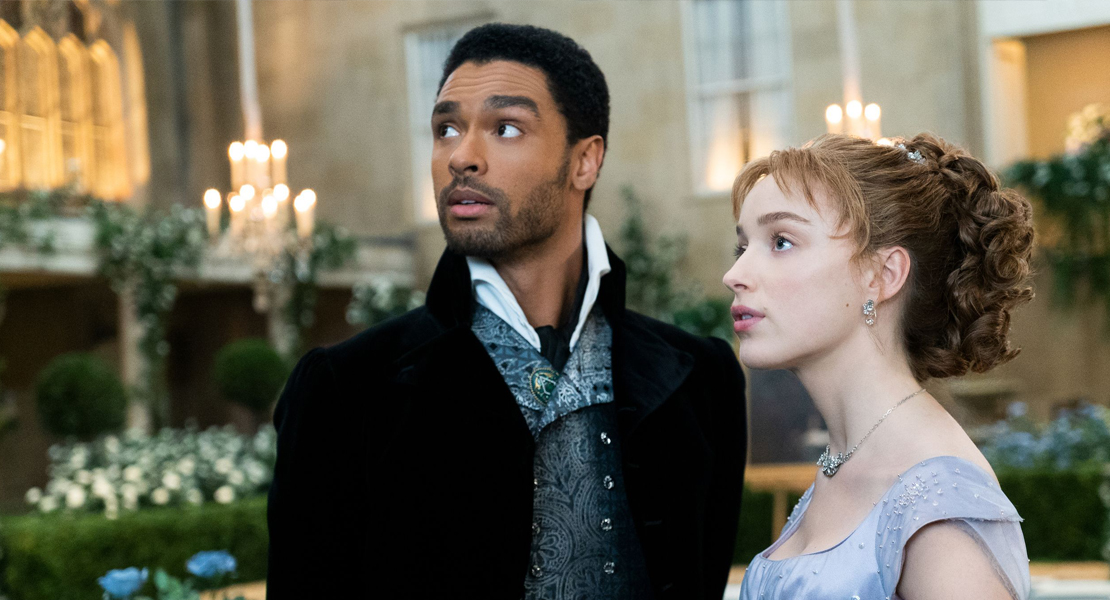 Schedule your next movie marathon with these top movies & tv shows from “Bridgerton” to “Bling Empire”!

What if you have already watched too many TV shows, series, and movies on Netflix during the lockdown period? There is always fresh new content on the streaming giant to enjoy your free days and nights. So if you are planning your next movie marathon, our Gals and the City team rounded up the top movies and tv shows for you to watch right now. From drama romantic ones like “Bridgerton”, and lifestyle-comedy series like “Emily in Paris”, to wildly wealthy Asian and Asian American fun-seekers tv reality like “Blind Empire”, our list is what you are searching for. Just scroll down and check our top picks. Which is your fav? Ps: For Paris lovers, you may also check here for more movie recommendations.

Are you wondering why your gal-friends discuss all about “Bridegerton” when it comes to movie recommendations? Because you get obsessed from the very first episode with this “Gossip Girl”-like period drama. So if you are in the mood for a scandalous, romantic, and quick-witted show, Bridgerton is the best choice for you. Based on Julia Quinn’s best-selling series of novels, the story is set between 1813 and 1827 in the lavish, sexy, and high-society world of Regency-era London. At the heart of the show, we meet Daphne Bridgerton who is looking to find a match sparked by true love amid the city’s competitive marriage market while her older brother doesn’t stop to rule out her potential husbands. But when Simon Basset, the Duke of Hastings with no intentions of marrying, comes into her life, they two discover how much sexual attraction there is between them, ending up intensely falling in love with each other, but with a cost.

Riding on the heels of the hit Spanish show “Money Heist”, the stylish and sleek French tv show “Lupin” is undoubtedly Netflix’s new success story, climbing quickly among the top 10 tv shows on the streaming platform in many countries all around the world since January 2021. Inspired by the adventures of Arsène Lupin, the storyline begins with a heist at the Louvre by the gentleman thief Assane Diop and doesn’t stop to captivate you, as the protagonist whose life changed forever when he was a teenager, wants to avenge his father, who died after being accused of a crime he did not commit by a wealthy family.

Based on the New York Times bestseller and 2008 Man Booker Prize-winning novel, an ambitious Indian driver, Balram Halwai, tells his story of how he escaped from poverty and rose to the top becoming a successful entrepreneur in modern India. Our witty and cunning hero starts his career working as a driver for Ashok and Pinky, who has just come back from America. Balram has been trained by society to be one thing, a servant who must obey so he makes himself indispensable to his rich masters. But when he realizes that he is betrayed and that they are going to trap him to save themselves, Balram rebels against an unequal and corrupt system to rise and turn into a new kind of master. Are you ready for his epic journey?

Do you want to lighten up your mood a bit while chilling with a lighthearted charming tv show? Just hop on the “Call my agent” or else “Dix Pour Cent” train tonight which has become a word-of-mouth hit lately! The French series, launched in France in 2015 follows the life and jobs of people working at a talent agency in Paris who armed with wit and humor juggle their chaotic personal lives with the needs of the demanding celebrities they represent trying to satisfy them as well as keep their business afloat, after an unexpected crisis. It’s like an ode of love for people and, above all for cinema.

It’s always a good time to revisit one of the most-loved shows lately, “Emily in Paris”, isn’t it? Travel back to Paris and dive into the sparkling fashion world breathing the Parisien finesse once again! But, in case you have not watched it yet, which is almost impossible, the plot is about a young ambitious 20-something American gal, Emily Cooper, who has been given a dreamy job in a marketing agency in Paris to provide them with an American perspective on things. Emily is trying to face challenges in terms of love and friendship as well as a culture very different from America. With Netflix to confirm the show will be back for another batch of episodes in the near future, what better than rewatching the first season now?

Set in the 1950s, Netflix’s captivating show “The Queen’s Gambit” follows the life journey of introvert Beth Harmon, portrayed by British actress Anya Taylor-Joy and orphaned at the tender age of nine. When in the orphanage she was legally given tranquilizer pills every day to which Beth became addicted. That was the period where she learned chess from an older gentleman revealing herself an astonishing talent. At the age of 15, she is adopted and thus finds a little more freedom including the opportunity to enter a chess tournament to become the first female chess champion in the 1960s while struggling to overcome alcohol and drug addiction. But the show is more than the art of chess. The protagonist experiences love, grief, and loss along with her addictions. Will she learn how to balance life’s ups and downs finding the strength within herself to move forward besides the obstacles and crown herself as the queen?

Are you a fan of martial arts-inspired shows? If yes, this is definitely your choice. Based on the original “Karate Kid” 80s teen films, the American martial arts comedy-drama is about the power struggle between Johny Lawrence, now in his 50s – thirty-four years after his defeat in the 1984 All-Valley Karate Tournament – who seeks redemption by reopening the infamous Cobra Kai karate dojo with today’s successful Daniel LaRusso, who has been trying to keep balance in his life without the guidance of his mentor Mr. Miyari.

After watching all seasons of “Selling Sunsets” lifestyle tv-reality, “Bling Empire” will be your next favorite title, if you desperately want to satisfy your tv-reality cravings. Wildy wealthy Asian and Asian American fun freaks, dressed in the latest couture and sparkling diamonds, enjoy a luxurious lifestyle, fabulous parties, and drama in the Los Angeles area. In fact, it’s the first time an American reality tv show to have as the main cast a group of East Asians living in the US. Rich figures with different personalities like Andrew Gray, Kelly Mi Li, and Anna Shay’s are gonna make you binge-watching this glamourous new Netflix hit. 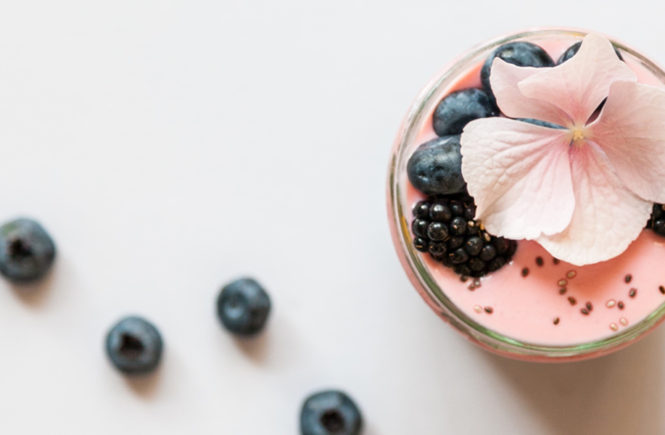 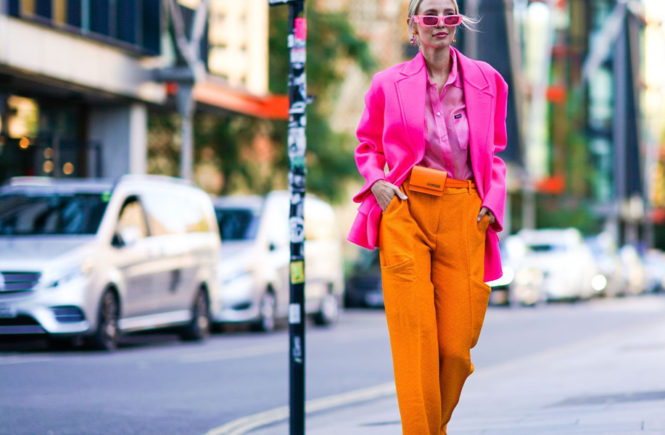 The Coolest Back-To-The-Office Looks To Open The... 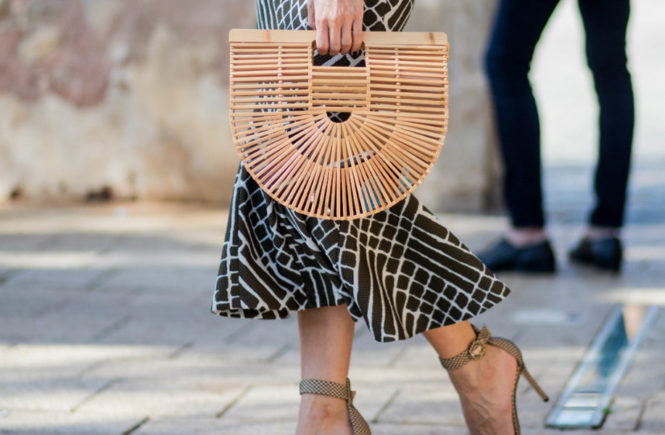 Straw Bags: The Absolute Item for this...