Zoe Kravitz Is The New Catwoman On “The Batman” 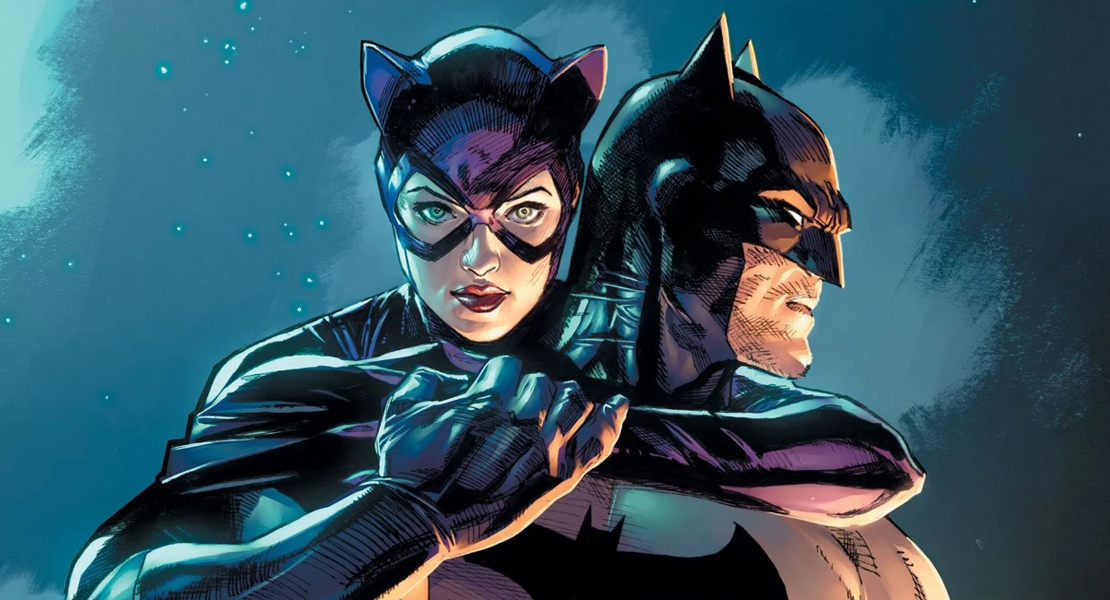 What if the release of the new “The Batman” is scheduled for 2022, backstage scenes are already streaming on the Internet driving the fans crazy! Directed by Matt Reeves, “the Batman” returns with new actors on set; the most-loved by men and more by gals “Twilight” star Robert Pattinson is about to step into the iconic role of Batman, making the internet rightfully freaking out! The sexy “vampire” who recovered from COVID-19 is back in filming and is about to portray Bruce Wayne, during his second year as a vigilante in the fight against corruption in Gotham City. But what about Batman’s historic opponent, Catwoman?

Robert Pattinson and Colin Farrell are back on the set of “The Batman” filming today. Robert plays the title character and Colin plays the villain Penguin! #RobertPattinson #ColinFarrell Photos: Backgrid

Dressed in a high fashion all-black leathery ensemble consisting of lace-up boots, a shiny trench coat, and even a matching fascinator hat to go with it, Zoe Kravitz was seen on the set of “The Batman” for the very first time as Selina Kyle or else Catwoman on October 12 in Liverpool, UK. The 31-year-old actress, daughter of the singer Lenny as well as an icon of contemporary style is gonna interpret the sexy antiheroine-heroine of the movie! Being famous for the successful series “High Fidelity” where she starred, and also widely known for her participation in “X-men: First Class” and “Fantastic Beasts and Where to Find Them”, it seems stunning Zoe was born for Catwoman role. Do you know who is Catwoman? Although an enemy alongside Batman, Catwoman is loved among the DC Comics superheroes because she is a self-made woman who has escaped from the orphanage and forced to steal to survive while devising quick ways for wealth. The seductive and legendary female burglar of Gotham City, who typically wears the iconic tight, one-piece outfit showing off her combativeness and shrewdness with which she faces her enemies is also best known for a love-hate complex with Batman depicted in many stories over years. But do you remember the actresses who embodied Catwoman before Zoe Kravitz? Vote your fav! Meow!

@zoeisabellakravitz was spotted on “The Batman” set for the first time as Catwoman/Selina Kyle. She was working alongside John Turturro, who plays Carmine Falcone. Robert Pattinson was also filming! Tap this pic in the LINK IN BIO for all the photos from today! #ZoeKravitz #RobertPattinson Photos: Splash News/Getty

She was the most recent actress who portrayed the thief in 2012’s “The Dark Knight Rises.” 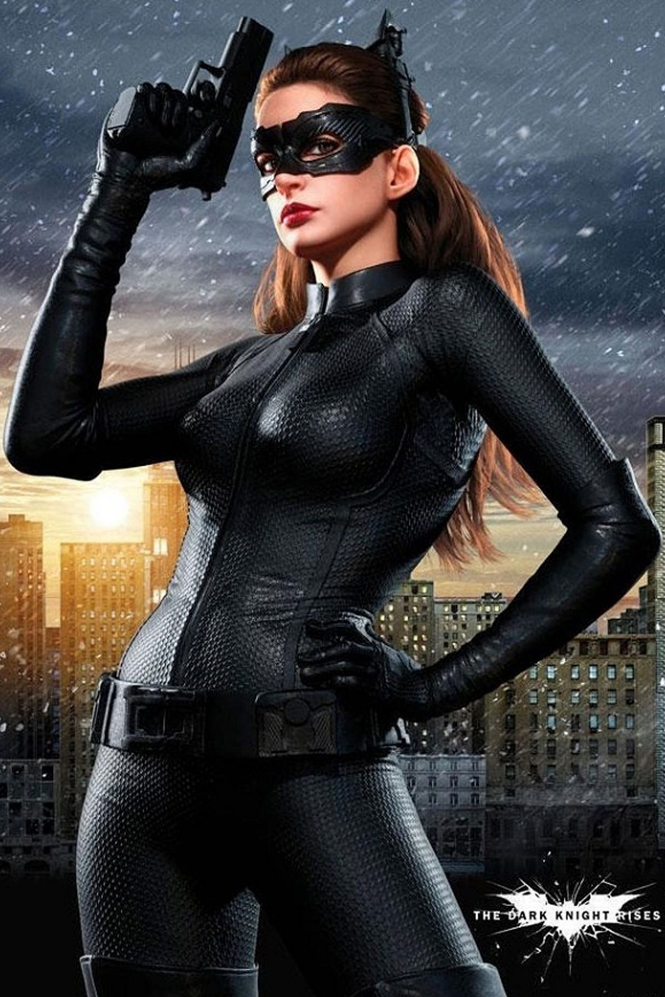 Berry was also the protagonist of the movie dedicated on “Catwoman“, in 2004. 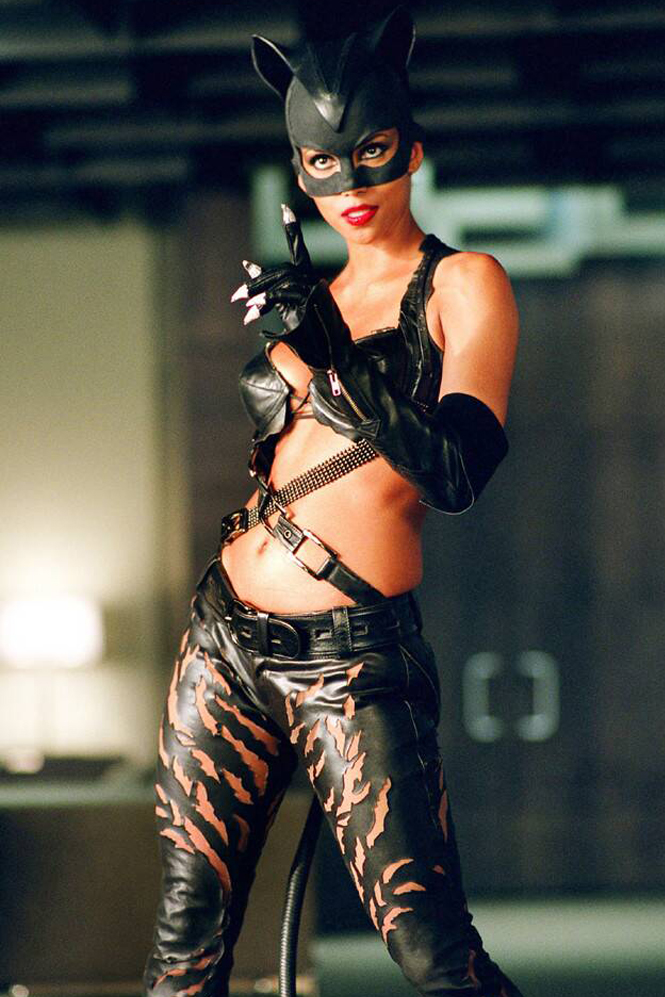 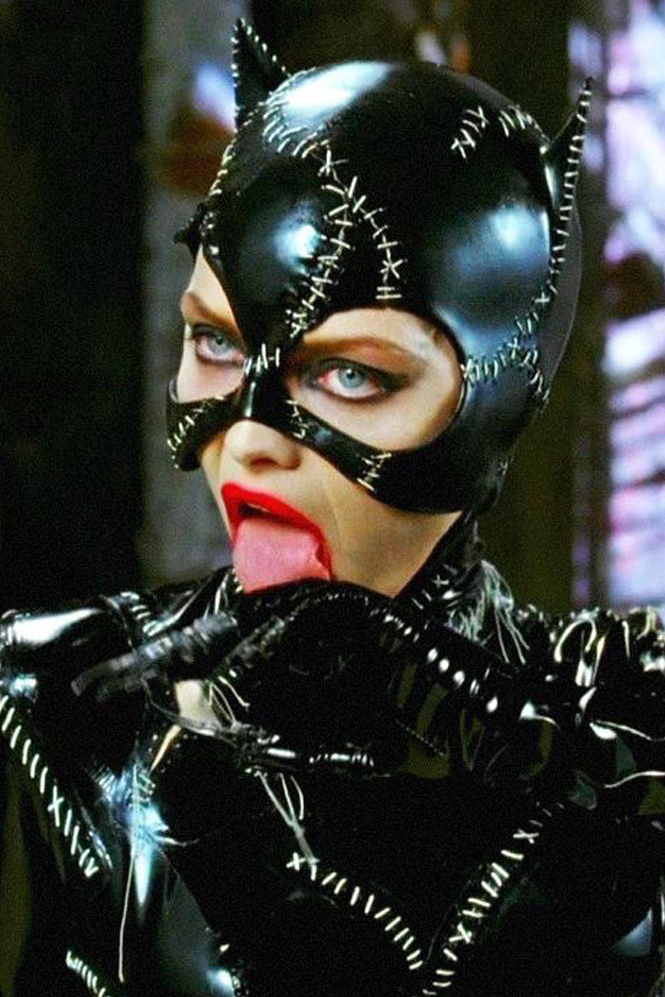 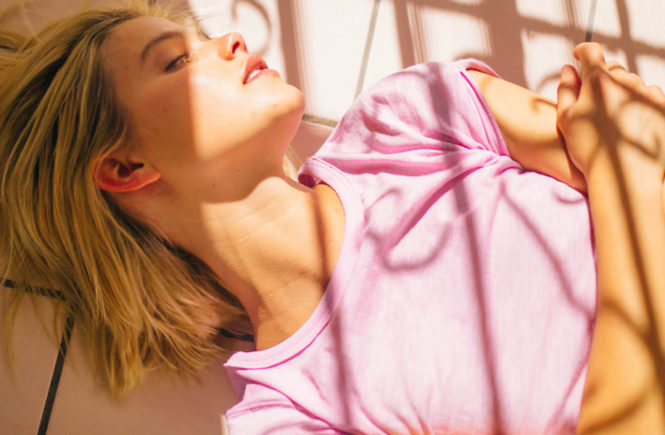 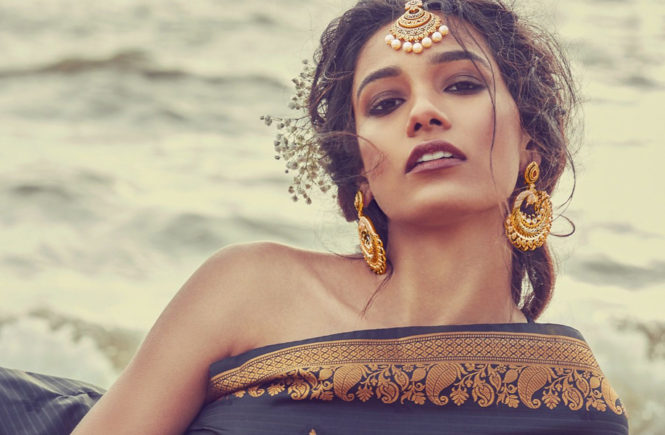 The secret of Indians for Radiant Face 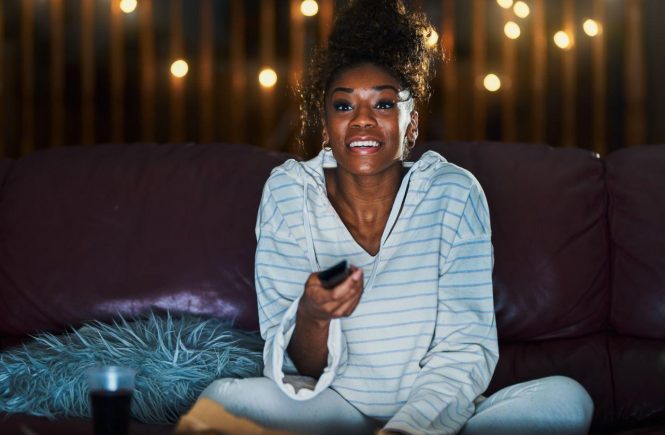 Netflix & the new kind of cheating...